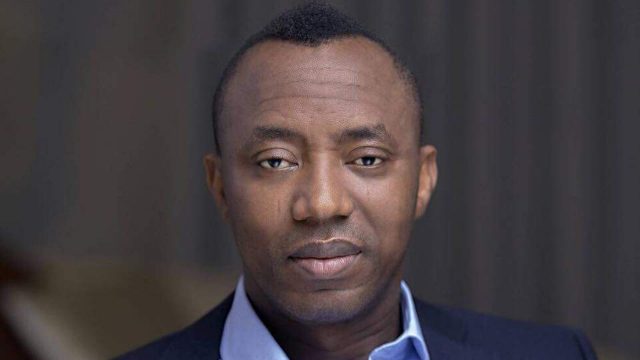 The Department of State Services (DSS) has finally bowed to pressure and released Omoyele Sowore, publisher of Saharianews and convener, #RevolutionNow.
Despite being granted bail by Federal High Court in Abuja, the DSS has refused to release him, saying that Sowore had failed to meet his bail condition.
He was, however, released on on Thursday evening after the Federal High Court in Abuja ordered his release for the third time.
Sowore is expected to appear in court on Friday for commencement of trial.
Justice Ijeoma Ojukwu of the Federal High Court, Abuja, on Thursday, ordered the DSS to release Sowore, within 24 hours.
The DSS had on a couple of occasions acknowledged that it had received an earlier court order to release Sowore but said they could not just let him go without proper documentation to the appropriate sureties. 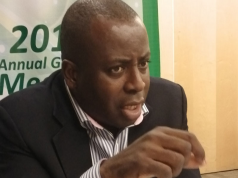