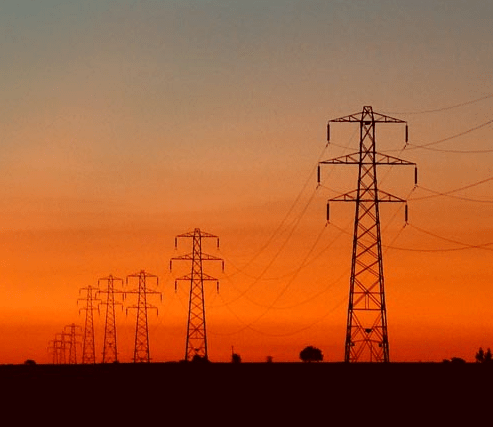 The Nigerian Electricity Regulatory Commission (NERC) has said electricity tariffs will now be increased every six months to adjust to foreign exchange and inflation requirements.

This was disclosed by Mr Sanusi Garba, the Chairman of NERC in Abuja on Wednesday, in response to concerns about rising electricity tariffs in the country.

The Commission, according to NAN, also added that the grid failure this week was as a result of a trip-off caused by the conductor snap which started from the 330 Kilo Volt Ampree (KVA) from the Benin axis and vandalism of pipelines that also supply gas to the power plants.

The NERC boss said the policy decision to stop the electricity subsidy is as announced by the Minister of Finance.

“The subsidies have been, at one time as high as N600bn a year, and gradually coming down to about N30billion or so this year,” he said.

The NERC boss admitted that there was an adjustment in tariff in February this year following some economic fundamentals considered by the commission.

“What happened on February 1, 2022, is a minor review of tariff. It is very clear on our website that every six months we will adjust rates to take care of the foreign exchange component of cost and also inflation,” Garba said.

He warned that Nigeria’s electricity industry can not be operated on life support and that investors should be able to get their return on investment without the government stepping in to provide the required funding, adding that the DisCos are to inform customers on tariff changes.

On electricity gas supply, he said it had been restored to AFAM VI gas plant in Port Harcourt owned by Shell and the NNPC to improve power generations in Nigeria which has also been affected by gas constraints adding that

”There is also another plant that has just been completed on the same site, we recently had a discussion on how that can also be brought on board to cover the shortfall in a generation.

“We had a meeting two days ago to see how NNPC and shell can expedite the repair of the gas plant so that it can ramp up to cover generation.

“We also have the Niger Delta power plant and the Federal Government has invested in 10 new plants out of which eight are operational.

“Most of them are affected by gas shortage because they have not contracted officially for gas.”

He added that a lot of investments have been done in both generation and transmission to ensure a steady power supply in the country, NAN reported.

The NERC said the grid failures that happened this week started from the 330 Kilo Volt Ampree (KVA) from the Benin axis of the network due to a trip-off caused by the conductor snap.

“Currently, Investigation is ongoing to unravel the cause of the trip-off and we are awaiting the final report,” it said, adding that they are working with the Transmission Company of Nigeria to figure out other causes to the grid