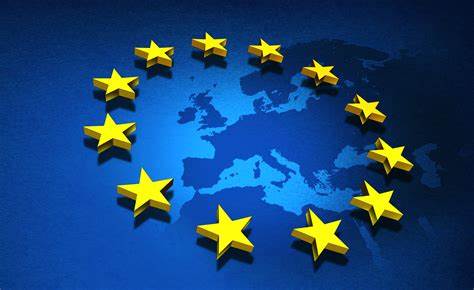 The European Union Delegation to Nigeria has commenced the distribution of basic food items to no fewer than 2,157 vulnerable households in the Federal Capital Territory, FCT.

The distribution, which began from Karamajiji community on Thursday, will be extended to two other communities in FCT on May 1.

Head of the EU Delegation to Nigeria and ECOWAS, Ambassador Ketil Karlsen, led the team to present the items to Karamajiji community, a place largely populated by people with disabilities and the indigent.

Karlsen said that the gesture was aimed at supporting the fight against COVID-19.

“We know that it is not possible to feed every Nigerian with this kind of assistance, but if we all contribute whatever we can, both big and small, we can make a difference.

“We are focusing on the immediate needs of the most vulnerable because they always pay the highest price when the economies are struggling.

“When people in your communities are struggling, the moral obligation for all is to look at what can be done.

“For our Muslim brothers and sisters during the period of Ramadan, this is a kind-hearted gesture for them…The intervention cost over N40 million,’’ he said.

The exercise was carried out by the EU in collaboration with local authorities of benefiting communities which were carefully selected after a thorough assessment.

Also, 25 per cent of the items went to people living with disabilities and the rest went to widows as well as other vulnerable households.

It has also assisted UNICEF to procure vital health supplies to provide care for infected persons while containing the further spread of the virus in the country. (VON)