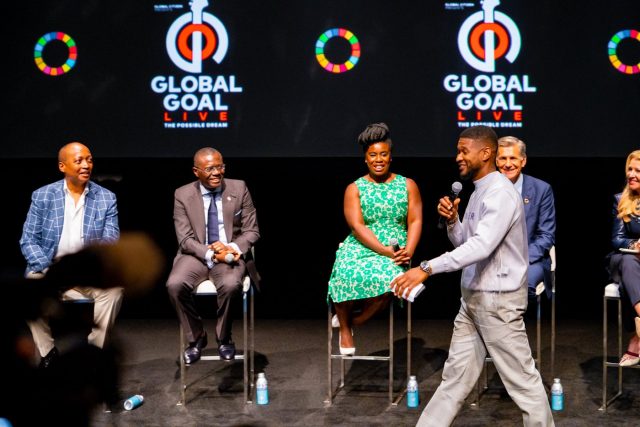 Sanwo-olu who took to his Twitter handle, @jidesanwoolu to announce Lagos as host the event, said he is committed to the goal of lifting 100 million people out of poverty.

“As part of the SDGs to eradicate extreme poverty and lift 100 million Nigerians out of poverty, I announced Lagos as host of Global Citizen Festival 2020 during a panel discussion alongside Uzo Aduba, Hugh Jackman, Usher and others,” he said.

“Lagos is ready to join the fight against poverty”