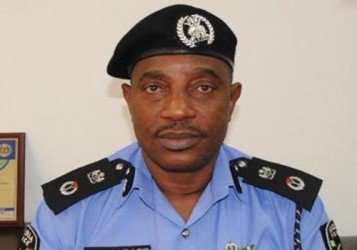 The Council of State presided over by President Goodluck Jonathan on Tuesday, May 12, 2015, confirmed  Mr. Solomon Arase as substantive Inspector General of Police.

A statement by the Special Adviser to the president on Media, Dr. Reuben Abati did not give any reason for the sudden sack.

Mr. Arase, until his appointment as Mr. Abba’s replacement, was the Head of the Force Criminal Intelligence and Investigation Department.

He is also a Fellow of the Nigerian Defence College.