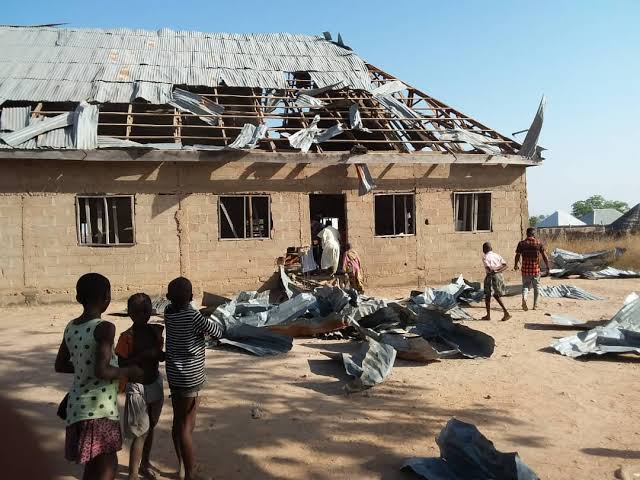 The number of casualties from Tuesday’s explosion at Iware market in Ardo-Kola Local Government Area of Taraba State have risen to 16, local sources said.

Multiple sources in Iware, including, James Audu, Mrs. Abaagu Esther and Musa David told PUNCH that 10 people, who were taken to various hospitals, died between Tuesday night and the early hours of Wednesday.

“At least 16 people who were taken to various hospitals after the blast died between last night and this morning.

“The situation of those still in the hospital is not too good; we are only praying for their survival,” Audu said.

This is even as the people of Iware have called on the state government and security agencies to investigate the explosion and work towards averting a repeat of the incident.

Iware is a town located 22 kilometres away from Jalingo, the state capital.

The first happened in January at a Catholic school in the neighbouring Gassol Local Government Area, a few kilometres away from Iware where the second explosive went off on Tuesday.