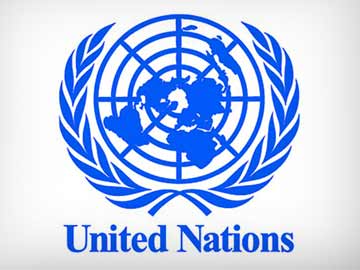 Mr. Kayanja spoke at a virtual event held to commemorate the 2020 International Day to End Impunity For Crimes Against Journalists.

According to him, journalists, journalism and media houses must be protected by all means.

Kayanja equally called on authorities to investigate cases of attacks on journalists while allowing the relevant arms of the law to bring justice in those situations.

He noted that when journalists did not feel safe, citizens would either not get news reports or get distorted and false news.

“One way to fight fake news and hate speech which are pervasive through digital media is to strengthen the independent media, Mr. Kayanja said. “Let us renew our commitment to this freedom of expression and of the press through increased advocacy for the safety of journalists,” NAN quoted him as saying.

Also speaking at the event, Sow Lamine of the UNESCO Regional Office in Abuja said that peace, justice and sustainable development in societies could be advanced only by speaking truth to power. He called for the elimination of impunity against journalists.

“If you protect journalists, you are protecting the truth,” he said.