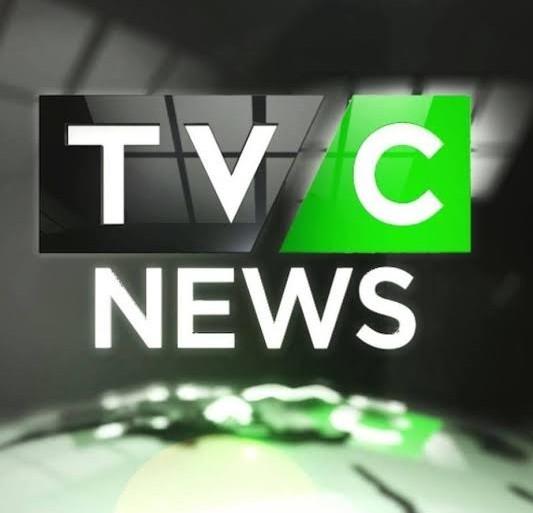 Leaders of the media in Nigeria on Tuesday, paid visit to the Nation Newspaper and Television Continental (TVC) in the aftermath of the attack on the organisation by hoodlums who hijacked EndSARS protest last week.

The leaders condemned the attacks, noting that the attack on the media was an attack on democracy and the country.

The leaders, under the aegis of Nigeria Press Organisation (NPO), comprising Newspaper Proprietors Association of Nigeria (NPAN), Nigeria Union of Journalists (NUJ) and Nigeria Guild of Editors (NGE) visited The Nation Newspapers and TVC yesterday and called on the federal government to quickly bring the perpetrators to book, warning that such heinous acts were capable of destabilising the country.

Edun, who led them to the boardroom, said the attackers came with all manners of deadly weapons.

Their mission, he said, was to silence this voice (The Nation).

“Their coming on-air shows their determination,” he said.

The one-time Lagos State commissioner for finance said he was happy that no life was lost to the attack.

Obaigbena, who described Uncle Sam Amuka-Pemu as the oldest serving journalist in the country, said the team was on a solidarity visit to the Vintage Press Limited.

“Getting here was even difficult sometimes and to find some people with guns to shoot at journalists who are doing their jobs in the pursuit of truth; that can never be accepted. No matter how many guns you have, you can never silence the pen.”

The Founder and Chairman of THISDAY Newspapers/ARISE NEWS Channel implored The Nation staff to continue to do their jobs, pursue free speech and continue to build a better Nigeria.

He lamented a situation whereby media were harassed by the regulators and the streets “but we will always stand firm and will never bow.”

“That’s why we have not come as different groups, but we have come here together to show you that we are all together in this struggle,” he said.

According to him, some media were also attacked and looted in Akwa Ibom, Cross River, Taraba, Adamawa and Plateau States.

Isiguzo said: “So, it happened across the country and is really unfortunate. This is a clear attempt at pigeonholing the media, putting the media in a pigeon hole and anytime they succeed in silencing the media, it simply means democracy has taken flight because media is central to the survival of democracy. We believe that a responsible government must unmask those behind these dastardly acts because we can’t continue to accept this silence.”

Chairman of Broadcasters in Nigeria and Group President of the Silverbird Group, Mr. Guy Murray-Bruce, described the attack as an act of cowardice.

“We sympathise with you, we don’t encourage this and we don’t believe that any media organisation should be attacked. We are here for solidarity visit and we are all behind you 100 per cent,” he said.

He said the media in Nigeria since then has been an endangered species either during the military or civilian rule.

He said: “And that is why we must always be together and fight together. During the military, it was the media that stood out there and received the bullet on the chest and fought them toe to toe and throw them out of this country.”

Alex-Ibru, appealed to the Lagos State government not to close Lekki toll gate.

According to her, many people living in Lekki, Ikoyi and Osborne will suffer for it.

She said: “I will like to make a request on behalf of all of us, who live around Lekki 1, Ikoyi and Osborne. That place is very important to all of us. If the government as advised decided to close it down or suspend it for a while, it is going to cause a lot of inconvenience for the people. Even those people coming from Ajah, Lekki third, fourth roundabouts will suffer for it. They should try as much as possible to collate all the pieces of evidence they need and fix their bridge.”

Ifijeh thanked the team for the visit.

He said The Nation was delighted to have them and their visit would uplift the spirit of the staff.

“It is standing firm, stronger, resilient. We know of newspaper houses that were shut during the Abacha time, (she is referring to ourselves), those newspapers are still standing, and many of such papers affected are still standing. That tells us about the spirit of journalism.”

Parts of this report is credit to ThisDay