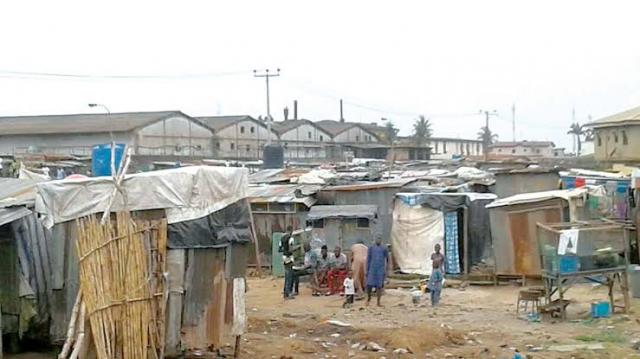 The Lagos State Environmental and Special Offences Unit has asked owners and occupiers of illegal structures and shanties around Fagba along Abbatior new Oko-Oba area of the state to remove them with their belongings immediately within seven days.

The statement signed by the Chairman of the Agency, Olayinka Egbeyemi, said the over 2,500 shanties would be removed in the area.

Egbeyemi said that “over 2500 illegal structures/shanties including containerised shops were served removal order around the area.

“These illegal shanties were occupied by miscreants and hoodlums who burnt and destroyed both public and private properties along that axis during the last protest.

“It was an eye-sore with miscreants and hoodlums freely smoking Indian hemp including underage boys around the area.”

Egbeyemi said the Lagos State Commissioner of Police, Hakeem Odumosu, has “directed that immediately after the expiration of the seven-day removal order, any miscreants or hoodlums arrested be charged to court for prosecution”.

The chairman maintained that the agency would not relent in securing a safe environment for citizens within the state.

Lagos State Governor, Mr. Babajide Sanwo-Olu, had on October 27, visited Fagba in Ifako-Ijaiye Local Government Area to assess the level of destruction of properties caused by an ethnic clash between Yoruba and Hausa community in the area.