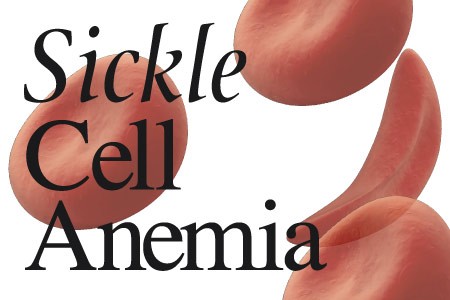 According to the experts, 72 per cent of children are anaemic.

The experts at a media conference in Lagos, also disclosed that one in two Nigerian women of child-bearing age suffered from anaemia.

In her presentation tagged, ‘Prevalence & Consequences of Anaemia among Women, Teenage Girls and Pregnant Women in Nigeria,’ National President of Nutrition Society of Nigeria, NSN, Prof. Ngozi  Nnam, said the consequences of the problem had impacted seriously on children’s cognitive development and performance, pregnancy outcomes and work capacity as well as physical activity.

Nnam, who further explained that iron deficiency had been implicated as the  most common cause of anaemia globally, described anaemia as a condition in which the number of red blood cells or their oxygen-carrying capacity was insufficient to meet physiologic needs.

She added that anaemia was associated with fatigue, weakness, dizziness and drowsiness.

“Pregnant women, women and adolescent girls of reproductive age and children are particularly vulnerable,” she stated.

“Iron-deficiency anaemia during infancy and the first years of life has long term effects on cognitive performance.”

The President of NSN explained that a recent meta-analysis found significantly improved measures of attention and concentration in children between the ages of five and 12 and improved Intelligence Quotient, IQ, among anaemic children who took iron supplements.

Speaking on the matter, Dr. Folake Samuel, Senior Lecturer, Department of Human Nutrition, University of Ibandan on the Preliminary Research Findings’ by Unilever, noted that although the awareness on iron in vegetables and agreement that iron was beneficial for health was high, many Nigerian women of reproductive age were anaemic.