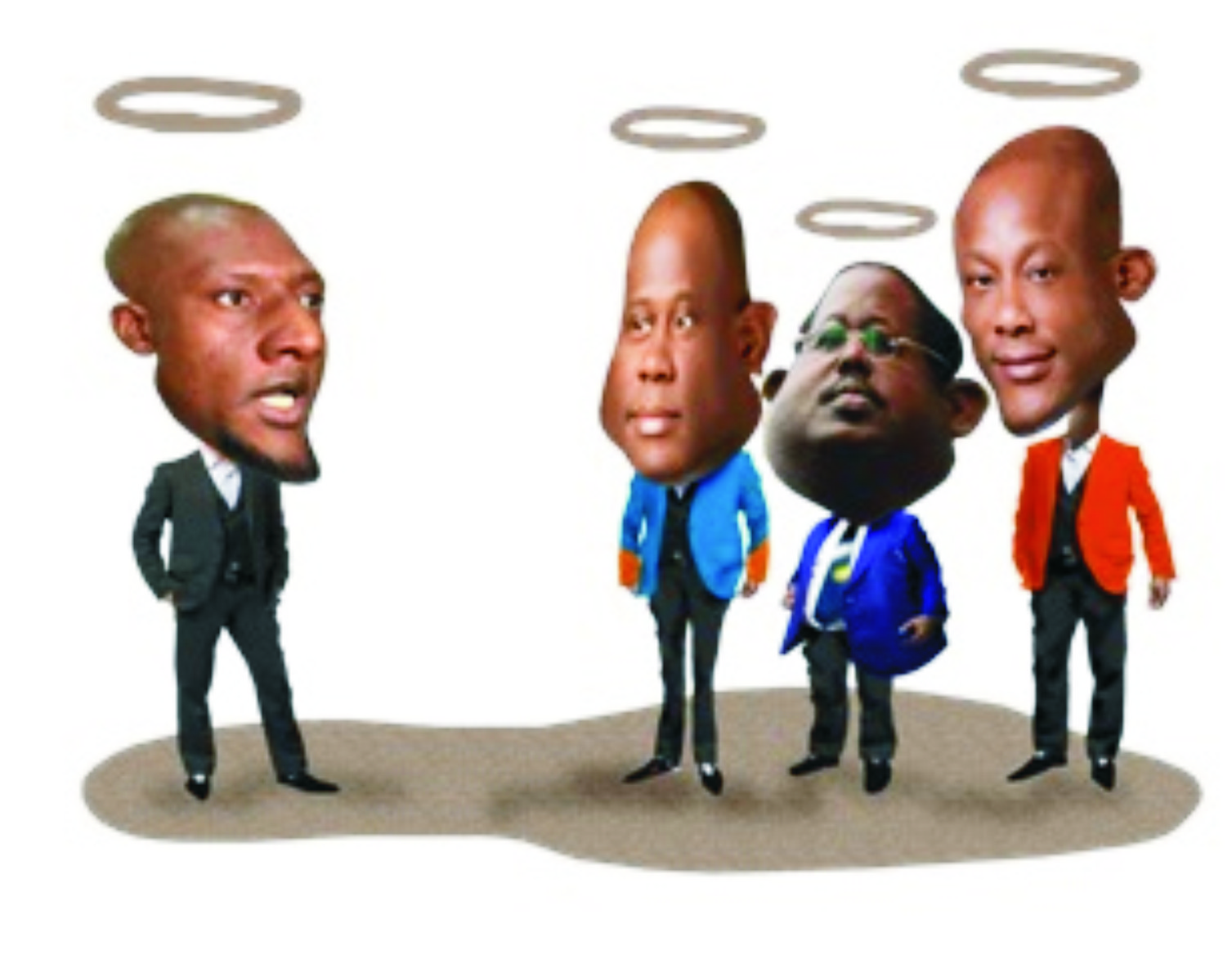 Markets are like colonies of ants each ant milling around busy at its own unique orgy of activity. The sum of all ant activities gives life, vigour and purpose to the commune as a whole. The communes balance rests on each ant doing its bit as best it can. In the Nigerian Investment commune shareholders have proved to be the perennial social laggards failing to meet their own quota of communal work. Since the death of the doyen of shareholder activism, Akintunde Asalu (President Nigerian Shareholders Solidarity Association), the battle for shareholder rights has progressed into ever worsening states of dementia, not only have Shareholder Associations lost intellectual rigour, they have also lost moral courage.
Indeed at some point before his death even Asalu seemed to have been weakened by his closeness to corporate boards. To preempt his caustic tongue (tearing up balance sheets and profit and loss statements to shreds) and razor sharp review of management’s performance, corporate Nigeria quickly integrated him into the confraternity of ‘special’ shareholders who were given preference to become major distributors of their various companies. In one or two instances he was actually invited to the boards of these listed companies as a non-executive director. The result was the silencing of the tongue and the blunting of the analysis. Observers have noted that this was the beginning of the end of altruistic shareholder pressure groups in the Nigerian stock market. At this point the bitter-sweet tirades against poor corporate asset management, weak glass walls between contractors and managers, dodgy bookkeeping and freeloading executive expenditures were kept in abeyance, the Yoruba adage of , ‘’when the mouth feeds the eyes stay shut’’ kicked in.
Part of the problem was, and still is, the bumbling and counterproductive cultures of the various Nigerian ethnic groups. The Yoruba with their urbaneness and intellectual drift still suffer from a bizarre and mawkish condescension to power and the powerful, making them ever ready to genuflect in the face of money and authority. The Ibo’s on their part typically less reverent of power, persons and positions are marred by an insatiable thirst for financial superiority and personal recognition, thereby making the Ibo a willing and predicable all y to the conspiratorial blocking of shareholder inquisitiveness and collective interest. The Hausa/Fulani on the other hand are the most malleable of the three major ethnic groups. The innate desire of the Hausa/Fulani for recognition and a semblance of authority (not necessarily earned by a competitive reward apparatus) easily makes them amenable to offers of ceremonial relevance. This means that Northern shareholders are continuously held in thralldom by leaders that, to all intents and purposes, are looking out for their own personal interests. These terrible stereotypes have made the Nigerian shareholder increasingly impotent in the face of corporate brigandage by quoted companies and their boards, a few of which have serially declined to pay dividends (even though such dividends had been approved and ratified at Annual General Meetings (AGM’s)), or have refused to present their quarterly reports in a timely manner in line with the rules of the Securities and Exchange Commission (SEC) for listed companies.
In recent years Shareholders Associations have been citadels of indolence, yelping occasionally like poodles rather than barking bravely and persistently like Rottweilers.
The problem with these Associations is that their leaderships tend to fail in developing sufficient technical competence to monitor, measure, and report, corporate weaknesses. The secretariat of these Associations should be manned by topnotch number crunchers with a flair for stripping the fudge off annual and quarterly reports of companies and engaging in direct and indirect surveillance of corporate conduct. Prior to each AGM the Associations President should be armed with a technical summary of the company’s result with adequate side bars that raise questions over areas of doubt, confusion or disingenuous misinformation. Well before banks were forcibly consolidated in 2005 and 2009, Shareholders Associations should have called out managements to explain the weaknesses in their periodic results, especially the uncharacteristic rise in borrowed funds and the ballooning of loan loss provisions to average loans granted. Another cynical trend was buried in the huge rise in short-term liabilities relative to risk assets (or in other words loans) created, suggesting liquidity problems that were piggy backing on top of lower operating margins. Associations missed the ball because their eyes were not on the game, but were glued to the generously stuffed back pockets of the corporate executives they were meant to restrain .Economist Noreena Hertz, once noted that, ‘’If power lies more and more in the hands of corporations rather than governments, the most effective way to be political is not to cast one’s vote at the ballot box, but to do so at the supermarket or at a shareholders’ meeting. When provoked, corporations respond.’’
Shareholders must see it as a social duty to be proactive. Of course only fools turn their eyes away from opportunities to make legitimate wealth, but also only fools do not realize that the price of remaining wealthy is eternal vigilance. Shareholders Associations must restore the value of integrity, grit and altruism as it was in the early days of Asalu. Company boards must quiver and quake at the sight of Association Presidents at their annual general meetings; managements must swallow down hard as they brace themselves for the serrated and clinical critique of their annual performance. It is only in this way that the prices of listed companies can more accurately reflect both managerial quality and operational profitability. This is, unfortunately, in contrast to today’s well -choreographed exchange of pleasantries, signifying personal greed, corporate guile and collective gutlessness.