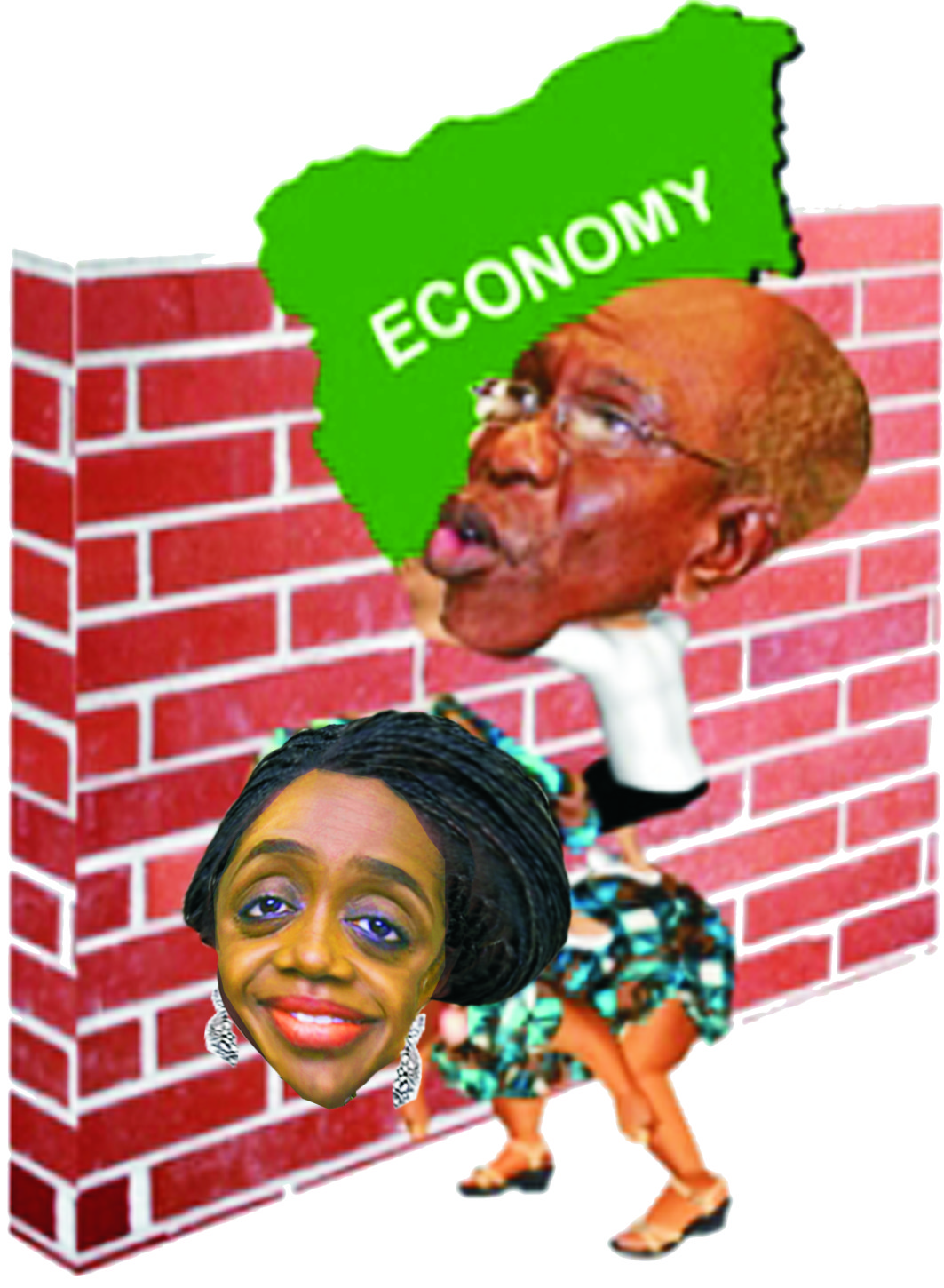 Treasury Bills (government IOU’s) used to be obscure creatures small and fragile, hiding in the deeper recess of the economy. Indeed, as recently as the year 2000 the total value of T-Bills in issue was N898.3 billion seventeen years after Treasure bills have multiplied faster than rabbits in a farm yard growing to a tribe of 30-day, 60-day, 90-day and 360 day instruments with total face value of N2.5 trillion as at mid 2016 . Is this good, bad or unimportant? Well it depends on which side of the fence you are sitting. If you work in the treasury, it would be wonderful news as the governments is able to fund it spending needs without creating inflation. But if you are a manufacturer or a trader, you are sunk.
The depositor funds that would have gone into supporting your business just got used to pay your public service neighbor or to settle the salary and allowance of your senator and House of Representatives member or at best pay a contractor for a road he failed to complete or pay for lorry loads of goods that were only partly supplied. But the real ugly side of it all is that T-bills have pushed domestic interest rates up and led to a very high interest rate environment that is currently slicing through everybody’s existence except those with privileged fingers tucked firmly in the public till.
The problem becomes slightly complicated at other levels too; while a fan club of investors are happy to see Treasury bills attract between 16 and 18 per cent yields, the economy itself continues to slow down as the high cost of money in the financial system discourages manufacturers and traders from expanding their operations as they find themselves unable to pass off higher finance charges to customers in the form of higher prices. Even where economic agents can charge higher prices, demand tends to fall more severely than prices tend to rise for goods with plenty of substitutes or in industries where competition is stiff. For example, if Nestle Nigeria Plc raises the price of Milo sharply it would create an early Christmas gift for Cadbury’s Bournvita brand of cocoa-based drink. And if the two companies decide to collude to raise prices by similar percentages, a wave of other chocolate drink manufacturers would see a spell of rising demand. At the very extreme consumers would simply dump chocolate drinks entirely.
In a recession (Nigeria has just found itself trapped in one for the first time in 26 years) raising prices is not a smart business move. But the private sector has found itself in a fix as the federal government continues to sell Treasury-bills at double digit rates thereby placing an added burden on domestic interest rates and forcing other economic agents to either raise prices or cut margins or costs implying huge staff layoffs. Available statistics show that 31 million young Nigerians are queuing up for a place to apply their knowledge and skill with no hope in sight that employment opportunities will open up any time soon. The National Bureau of Statistics (NBS) recently released data that showed that even the banking sector has lost a staggering 8,663 jobs by way of retrenchment between the months of January and June 2017. Recent data show that foreign investors alone bought a whopping N557billion of Nigerian T-bills in 2016 (this was about 2.4 per cent lower than the N571.6 Billion invested in 2015).
With Treasury bill rates offering real inflation adjusted returns (Nigeria’s inflation rate is suspected to be about 15.80 per cent as against T-bill rates of between 16 and 18 per cent) between 2 and 3 per cent they can easily whip the devil out of other investment instruments except much riskier investment opportunities provided by corporate stocks. Traditional savings deposits (with rates at between 3 and 5 per cent) are hopelessly priced such that in real terms savers actually end up subsidizing banks and their borrowers! The average savings depositor makes a negative return on his deposit as inflation rate wipes out all earned interest. This is a great way for the government to sneakily tax income earners that save their money in banks but it is also a very nasty social artifice.
High inflation rates punish people who save and reward people who borrow. Since borrowers will pay back depositors with naira that is worth much less in nominal value. In other words banker’s savings account adverts are lovely to watch and read but they are rarely sensible places to park money when inflation remains at double digits. They actually represent an investor or savers nightmare.
So what do? Well given the high yields on government securities getting ‘high’ on government treasuries is a sane thing. Junkies are not the best kind of people to emulate but if the ‘drug’ happens to be no-risk investment securities earning double digit coupon rates, then this particular type of heroine may have been manufactured in junkie paradise. Unlike the traditional white powder a whiff of this stuff not only sets a new mood it also swells the wallet.