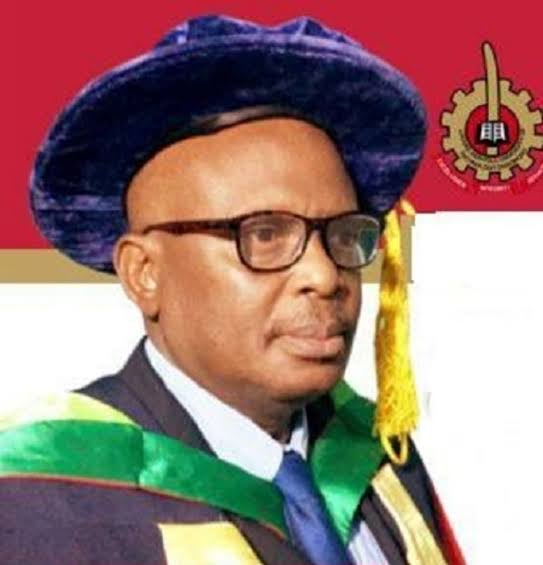 The Vice Chancellor said contrary to speculations, the injured student was not in anyway threatened with expulsion as he had not committed any crime to warrant such.

‘It is quite unfortunate to read on social media that I intend to expel the student that sustained injuries during the protest whereas, I was at the hospital in my usual way to ascertain the wellbeing of my student as this has been my culture whenever my students are under emergency care at the hospital. I don’t know what the author of that story intends to achieve but I can tell you he/she has failed,’ he said.

The Vice Chancellor said he was aware the protest was peaceful and devoid of violence at the beginning.

He said he was informed that protesters had covered about 15 km from their convergence, and had registered their grievance at the palace of Soun of Ogbomosho as well as other notable points and almost rounding up before hoodlums hijacked and remoulded the peaceful procession to a rumble one.

“After the protesters had lost the grip, control and coordination of the protest which enjoyed the understanding of law enforcement agents, we heard the hijackers made an attempt on one police station which led to confrontation between men of the Nigeria Police at the said station and some hoodlums who wanted to force their way in,” he said.

“I was told police made some efforts to push back and disperse the crowd. Unfortunately, one of our students who picked race out of fear while others were running; fell down, sustained injury to his head and was rushed to the hospital.”

“The hospital confirmed that he had laceration, he was treated before my arrival and I can confirm he is stable and fine.”

“I sympathise with the bereaved family, our mind is with them and we shall continue to pray for them and other people that sustained one injury or the other during the protest.” Said Prof Ologunde.

The VC uses this opportunity to appeal for calm and cooperation with law enforcement agencies so that we can all live in peace and harmony as he reaffirmed that the school has no intention to expel any student.