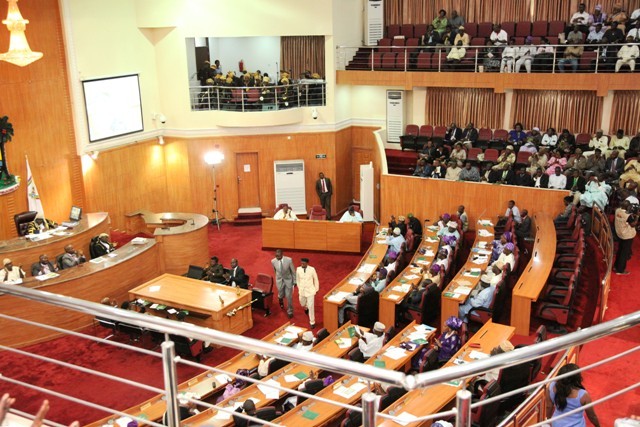 The Lagos State House of Assembly has passed the Unlawful Societies and Cultism (Prohibition) Bill 2020 seeking to punish parents for their cultist children’s crimes.

The state assembly passed the bill during a plenary session on Monday through a voice vote conducted by the Speaker, Mudashiru Obasa.

Obasa said the state assembly had included punishment for parents of cultists found guilty of cultism in the amendment of the Anti-Cultism Law, submitted by the state government.

The speaker, according to NAN, said the punishment was to prohibit further unlawful societies and cultism, including other connected purposes in the state.

“Parents of cultists found guilty of cultism in the state might be liable for punishment.

“The bill, if signed into law, will provide for the prohibition of unlawful societies and cultism in Lagos and connected purposes.

“Though, we will also differentiate between the types of cultism in the country, so that we won’t solve one problem and create another,” he said.

Also contributing, David Setonji, representing Badagry Constituency II, described the issue as a major challenge for the state due to its commotion-causing devilish ideas.

Setonji, therefore, admonished parents to take proper care of their children by ensuring their compliance with societal norms and values.

“The issue of cultism has been a major challenge to us in the state. There is nothing wrong with associations coming together, but when it has to do with devilish ideas, causing a commotion, that is what we are against.

“As a result, parents should learn to take care of their children to ensure they conform to societal norms and values,” he explained.

Meanwhile, the speaker has asked the acting Clerk of the House, Olalekan Onafeko, to send the bill to Governor Babajide Sanwo-Olu for his assent.