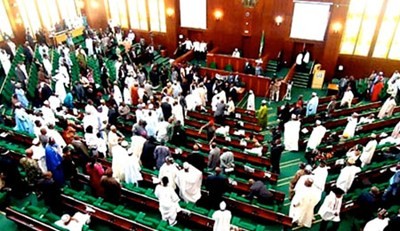 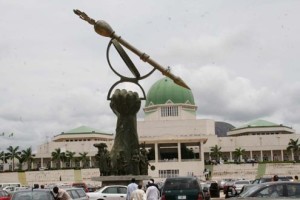 Recall that the bill had been in the national assembly since 2008 without the nod of the house.
One of the kernels of the bill is the abolishment of the discretionary power of the President to grant petroleum licenses.
Although, the-clause-by-clause review of the bill was suspended following a string of
observations raised by lawmakers on legal technicalities, the process for the eventual
passing of the bill was initiated culminating in its passage.
Meanwhile, the Seventh Senate however could not agree to the passage of the bill before it ended on final session, Senate President David Mark, in his valedictory speech at the floor of the house revealed that one of the low points of the outgoing senate was its inability to pass the bill.
Update coming……………