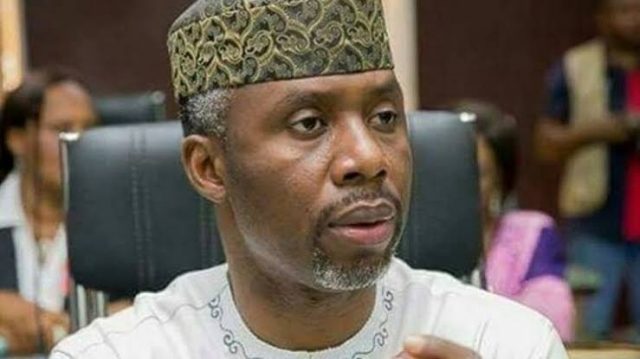 Son-in-law to former Imo State governor, Rochas Okorocha, Ugwumba Uche Nwosu, has petitioned the Supreme Court asking it to declare him governor of the state.

Nwosu premised his appeal on the Supreme Court judgement that declared him candidate of both Action Alliance (AA) and the All Progressives Congress (APC) in its ruling on the 2019 governorship election held in the state that brought Hope Uzodinma as governor.

Nwosu’s candidature had been nullified by the Supreme Court ahead of the election for contesting the governorship seat on two platforms simultaneously.

The court had on Tuesday, removed Emeka Ihedioha of the People’s Democratic Party and declared Uzodinma who eventually flew the APC flag at the polls governor.

Uzodinma had finished fourth in the election behind Nwosu and Chief Ifeanyi Ararume of the All Progressives Grand Alliance (APGA) who came third.

Nwosu is therefore asking the Supreme Court and urged the court to declared him the winner of the election having got the second highest vote after PDP’s Emeka Ihedioha.