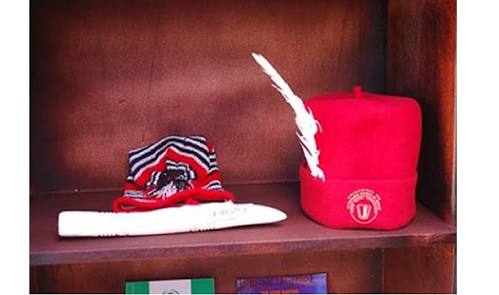 A faction of apex sociocultural organisation, Ohanaeze Ndigbo, has thrown its weight behind Senator Hope Uzodinma, the newly sworn in governor of Imo State and described the Supreme Court judgement that gave him the mandate as transparency of justice.

Chief Uche Okwukwu, the Secretary General of the organisation stated this in a one page press statement endorsed by him and made available to news men in Owerri with congratulatory message as the headline.

The group while congratulating Senator Uzodinma for his recent victory at the Supreme Court they insisted that the judgement is a well considered and sound one.

They also pointed out that Ndigbo are happy that Senator Hope Uzodinma’s mandate freely given to him by the Imolites had been divinely restored by God.

According to them ” Ndigbo are gladdened that the All Progressive Congress (APC) have enlarged its political space in Igbo land and, we are hopeful that before the 2023 general elections a greater number of States in Igbo land will be APC states ” he assured.

They further urged the people to heed to the Clarion call of Senator Chris Ngige, the Honourable Minister of Labour and Productivity for Ndigbo to embrace en mass the APC political ideaology, vision and Programmes noting that it has been scientifically predicted that APC will win the 2023 presidential and general elections.