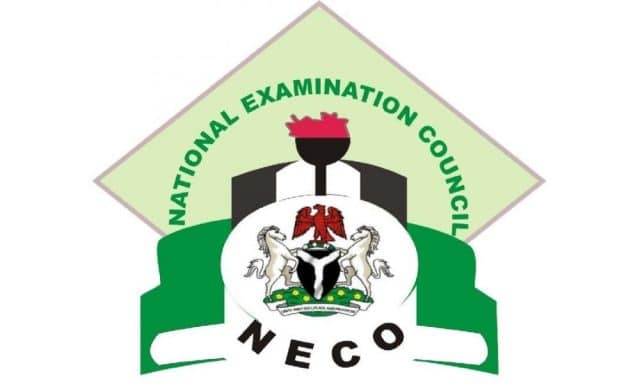 Out of a total of 70,580 candidates who sat for the Common Entrance Examination nationwide, Crucifixio Chinua Umeonyiagu, a pupil of God’s Wisdom International Primary School, Nnewi, in Anambra State Anambra State, took the first position by scoring 199 marks out of 200, according to a statement in Awka today by the Anambra State Commissioner for Information and Public Enlightenment, C. Don Adinuba.

The NECO Registrar and Chief Executive, Prof. Godswill Obioma, who presented the results to the Minister of Education, Mallam Adamu Adamu in Abuja, revealed that Anambra’s Umeonyiagu was trailed by Onwuamanam Udochukwu from Enugu State with 198 marks and Salaam Mariam Aderemilekun from Lagos State with 197 marks.

The highest scoring Umeonyiagu has once again put on the front burner Anambra State’s almost unassailable leadership in education in Nigeria.

Francis Chijioke Osakwe from Umuoji in Idemili North Local Government Area scored an A1 in each of the nine subjects he sat in the 2020 West African School Certificate examination which was released earlier this month.

Favour Obiajulu Okeke from Eziowelle in Idemmili North LGA took the first position in the competition organized by the Federal Ministry of Science and Technology for outstanding science secondary school students throughout the country last year. Nelson Uwakwe from British Spring College in Awka took the second position in the 2020 competition which was organised in March. The same month, Government Technical College in Onitsha took the third position in the national Junior Engineers, Technicians and Scientists (JETS) Expo in Abuja which President Muhammadu Buhari attended in person.

Anambra State in 2018 put Nigeria on top of the technology map of the world after a global contest when five students of Regina Pacis Model Secondary School, Onitsha, who represented Nigeria and Africa at the World Technovation Challenge in Silicon Valley, San Francisco, USA won the coveted Gold Medal.

A week later, Tochukwu Anyigbo from Ihiala, who was personally sponsored in the competition by Governor Willie Obiano, won the third place in the Global Robotics Competition in Mexico.

St John’s Secondary School at Alor in Idemili South LGA won the third position in the International Festival of Science, Technology, Engineering and Mathematics (STEM) held in Tunisia between March 21 and 27, 2019.

Governor Obiano, who as a student of the Christ the King College in Onitsha in 1974 won the first prize in a national essay competition organised in memory of President John Kennedy of the United States by the American Embassy, is set to lead  Anambra people to receive the young educational laureates.

“It is our way to demonstrate to all and sundry that these youngsters are worthy ambassadors and role models”, declared Commissioner Adinuba.

“In a society which is unfortunately marked by crass materialism, it is reassuring that there are persons like Governor Obiano leading the charge to change our national values, so that we can begin to pay homage to knowledge and enduring values rather than mammon”.