Onyema, who spoke to The Punch, noted stressed that palliatives would help airlines save staff jobs.

“Even the strongest of airlines all over the world asked for this. What bothers us more in Air Peace is the retention of the workforce.

“COVID-19 has brought about immense loss of jobs worldwide. We must begin to think of ways of curbing the losses in Nigeria.”

Onyema said sacking workers could lead to more crime in the society.

Onyema has also said that the Federal Airports Authority of Nigeria’s decision to increase the passenger service charges on flight tickets by 100 per cent would increase flight cost.

FAAN had last week announced its plan to increase passenger service charges on domestic flights from the current rate of N1,000 to N2,000 and from $50 to $100 on international flights 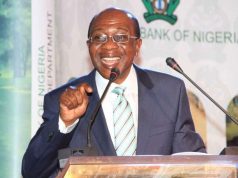 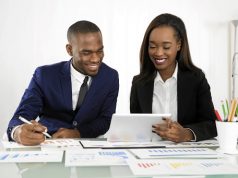