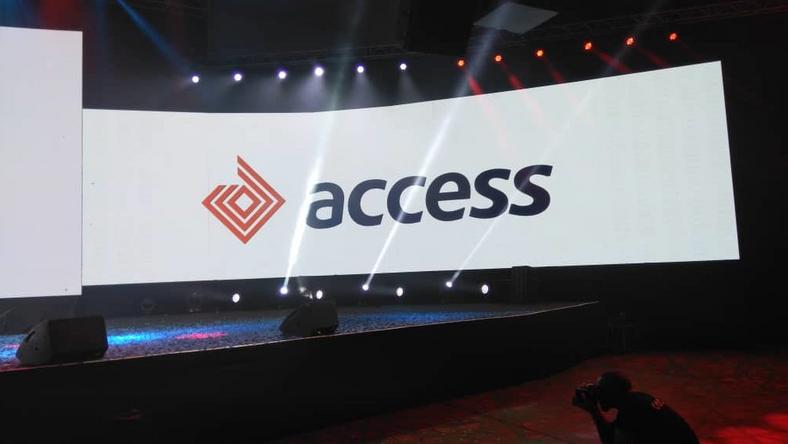 Access Bank Plc has refunded accumulated stamp duty charges from February to April, which it deducted from its customers at the weekend.

The Bank had last week, deducted the charges, explaining that it had erroneously failed to effect the deductions as instructed by the Federal Government.

The deductions had, however, elicited outrage from the customers, many of whom took to the various social media platforms to accuse the bank of exploitation.

Following the outrage, the bank, in a statement yesterday said it would begin the refund on same day and would instead pay the charges to the Central Bank of Nigeria (CBN) on their behalf

According to the Bank, the decision to pay the stamp-duty charge on behalf of its customers was part of its measures to cushion the impact of the challenging economic situation on them.

“Earlier this week, we informed all our customers that we had inadvertently not charged stamp duty on some accounts from February to April 2020 as mandated by the federal government,” the bank said.

“Stamp-duty charge collection is in compliance with the mandate of the ‘Finance Act, 2019 (Stamp Duty Act. Cap 58). We are required by law to apply this charge as applicable and remit all funds collected to the federal government.

“However, we have heard our customers’ feedback that this charge is unwelcome. especially at this time against a challenging economic backdrop. We have considered your feedback and have decided to pay the stamp duty on our customers’ behalf for the affected period only.

“This means all individuals and SMEs who were debited for the accumulated stamp-duty charge for February to April 2020, will be refunded. “We hope this gesture goes some way to make this better and we would like to thank you all our customers who reached out to us to share their views.”