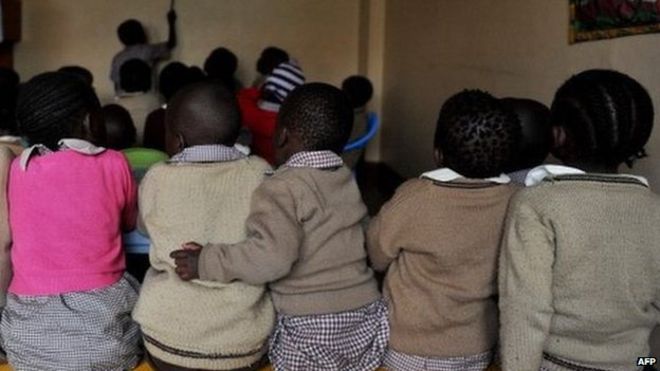 THE Joint Committee of Private and Voluntary Schools Association in Kano State on Monday distanced itself from the declaration of the reduction of third term fees by 25 per cent to cushion the economic hardship occasioned by COVID-19 pandemic.

Members of the Association of Private Schools Owners of Nigeria, Kano State chapter, on Sunday agreed to reduce school fees by 25 per cent in compliance with the state government’s directive.

But in another statement released late Sunday night by the Joint Committee of Private and Voluntary Schools Association in Kano, the group indicated that it had not decided on the schools fees reduction as announced by another Association of Private School Owners.

A statement jointly signed by Bashir Aliyu, Mohmmadu Nass and Fatima Usman, noted that the representatives of private schools owners, who announced the 25 per cent discount were employees of the Kano State Government.