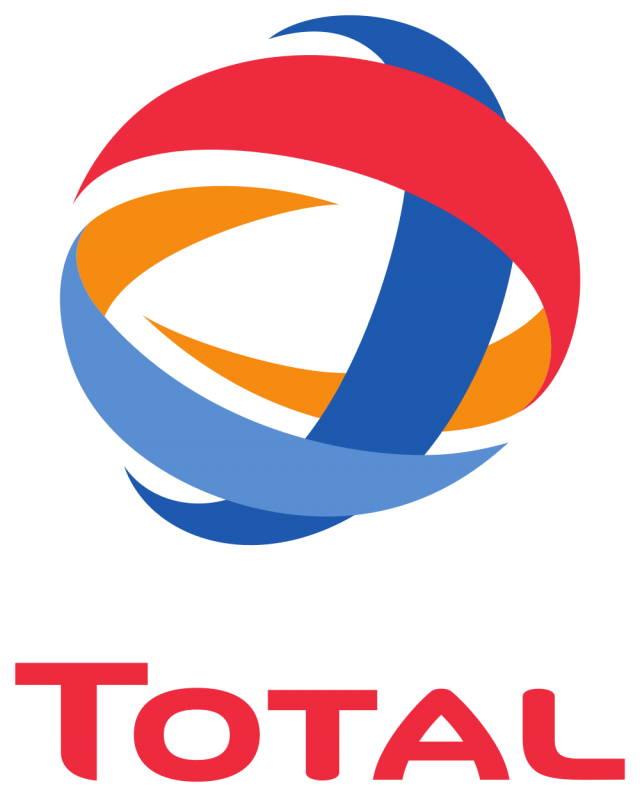 The slowdown in the global economy due to the coronavirus and fall in oil price had an adverse impact on the financial performance of Total Nigeria in the first half of 2020 as it declared an N0.5 billion loss during this period.

Total Nigeria raked in 0.2 billion as net finance income instead of the N3.7 billion cost it incurred for the same purpose last year as its total borrowings dipped 22.1 per cent to N31 billion.