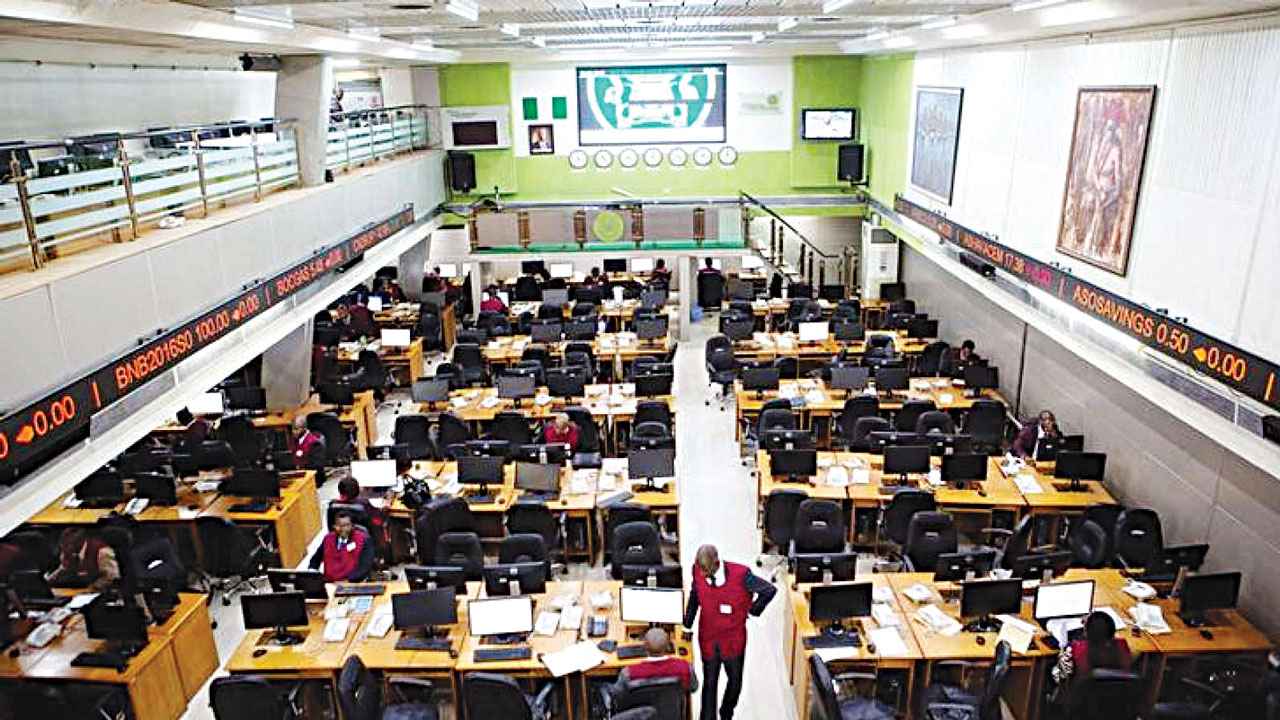 the market capitalisation shed N44 billion or 0.33 per cent to close at N13.301 trillion against N13.345 trillion posted on Monday.

The downturn was impacted by losses recorded in large and medium capitalised stocks, amongst which are; Guaranty Trust Bank, Guinness, Zenith Bank, Union Bank of Nigeria and Arbico.

Consequently, the market breadth closed negative with 10 gainers in contrast with 19 losers.

Arbico led the laggards’ chart in percentage terms, losing 9.65 per cent to close at N1.03 per share.

On the other hand, Honeywell Flour Mill dominated the gainers’ chart in percentage terms, gaining 4.44 per cent to close at 94k per share.

Transactions in the shares of Custodian Investment topped the activity chart with 40.13 million shares valued at N192.65 million.