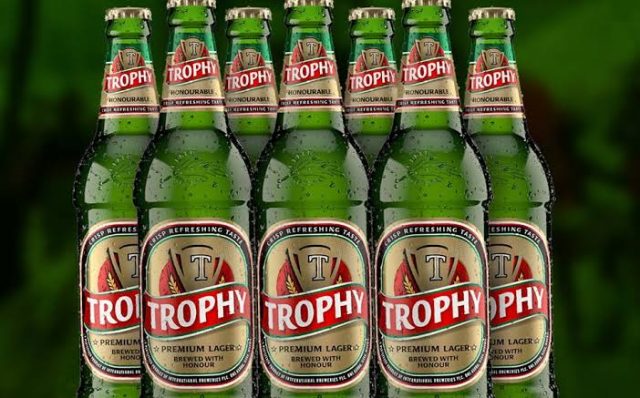 Despite its Trophy brand being the dominant in the South West, International Breweries Plc, a subsidiary of world’s largest brewer, Anheuser-Busch InBev (AbInBev) and the only arm of the company listed in the Nigerian Stock Exchange (NSE), has continued to battle negative balance sheet, posting N6.84 billion loss after tax in six months ended June 30, 2019.

Marketing, promotional and other administrative expenses hiked the company’s loss before tax to N10.53 billion for the first half of 2019 from N5.24bn recorded in 2018.

Further analysis of the financial statement revealed a loss of N11.71m on disposal of some of the company’s assets.

The company increased overhead cost by 40.05 percent within a year as the total salaries, wages and other benefits to workers increased from N4.02 billion in 2018 to N5.63 billion in 2019.

Another N87.23 million was spent on staff training and recruitment in the first half of the year.

The company’s borrowings increased to N72.53m from N63.44 million in the corresponding period of 2018.

The company said its notes to the account that overdraft facilities from the various banks were all secured by corporate guarantee of the company.

The makers of Trophy lager, which was acquired by AbInBev in 2012, has continued to struggle for profitability.

In its Q3, 2018 results, the company incurred a loss before tax of N3.9billion and loss after tax of N4.2billion.

November 28, 2022
The Chief Justice of Nigeria (CJN), Justice Olukayode Ariwoola, has said that Nigerians, especially the political class are the most litigious people on...

Over 120 Abia students on my scholarship scheme – Alex Otti

Are the markets as volatile as we think? A finance expert...