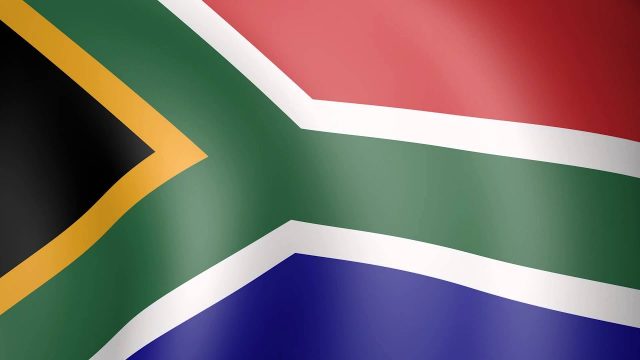 Moody’s Investors Service hasn’t said it, but investors already think it: South Africa’s credit is junk.
The company, which rates South Africa’s debt Baa3, the lowest investment level, is due to review its assessment in November. Given Eskom Holdings SOC Ltd.’s financial woes and its implications for government debt, the market is pricing in a downgrade.
The premium investors demand to hold South Africa’s dollar bonds rather than U.S. Treasuries is almost twice as much as the average for investment-rated emerging markets. It’s also wider than the spread for Brazil, which has a non-investment grade rating from Moody’s, S&P Global Ratings and Fitch Ratings. The risk premium has climbed since mid-July, when the government announced it would increase borrowing to support Eskom.
South Africa isn’t benefiting from the global hunt for yield. While average local-currency yields for emerging markets have been falling, South Africa’s have been rising. The premium of South African yields over developing-nation peers is now at the highest since February. That suggests investors are positioning for fiscal deterioration, and a credit downgrade.
Yields on South Africa’s benchmark 2030 rand bonds climbed 10 basis points on Monday to 9.17%, the highest among 27 major emerging markets barring Turkey and Lebanon.
The cost of insuring South Africa’s debt against default is much higher than that of Russia, which has a similar Baa3 rating with Moody’s. It’s also higher than Brazil, rated two levels lower.
Moody’s has been “too kind,” said Win Thin, head of currency strategy at Brown Brothers Harriman & Co., who predicts South Africa’s credit rating may fall three levels into junk. (Bloomberg)