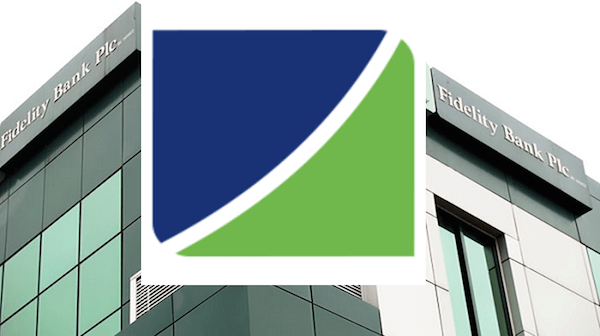 Fidelity Bank Plc has said it plans to issue a 100 billion-naira ($261-million) bond in the local currency to boost its capital ratios and funding capacity.

The Lagos-based bank wants to issue the debt in a series, starting with a 50 billion-naira offer in the last quarter, Chief Executive Officer Nnamdi Okonkwo told Bloomberg. The extra funds will help increase the bank’s capital adequacy ratio by 2 percentage points, from 18.8% in June, he said.

The lender, according to Bloomberg, plans to refinance a 30 billion-naira, seven-year fixed-interest security with part of the proceeds by recalling it two years earlier, Executive Director Gbolahan Joshua said in a separate interview.

Nigerian lenders need higher capital levels to meet increasing demands from customers whose businesses have been hampered by the triple whammy of the Covid-19 outbreak, a slump in oil prices and the devaluation of the local currency. The central bank expects the industry to restructure as much as 65% of loans this year.

Fidelity Bank is looking to raise funds at a cheaper rate than the 16.5% it paid for a similar issuance in 2015, according to Joshua.

Yields on the West African nation’s debt have dropped since the Central Bank of Nigeria last year barred individuals and non-bank institutions from buying short-term securities in its Open Market Operations. The yield on the government’s benchmark bond due in 2049 dropped to 10% on Tuesday, compared with 14.8% when it was issued in April last year.