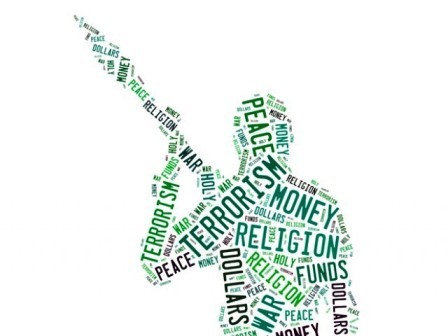 Reforms in educational and cultural sectors in Africa will help stem the tide terrorism in Africa, said Dr Anwar Moghith, Director, National Center for Translation, Egypt.
Moghith made the call on Wednesday in Cairo when he delivered a lecture, entitled, the “The role of translation and press to enhance cultural dialogue,” at the 53rd training course for Young African Journalists.
He said the reform became necessary because people who were educated and enlightened about their culture and the culture of others, would eschew jeopardising the peace and security in their countries and Africa at large.
According to him, the reforms also become imperative because availability of security measures, alone, is not enough to combat terrorism.
“There is an urgent need for a reform in our education and cultural sectors in Africa.
“If toddlers, children and youths are educated from an early age and enlightened about the cultures of others, we would have fewer issues of children soldiers and militia in the continent.
“They would have been enlightened on the ills of engaging in such nefarious acts and this would help combat terrorism,” he said.
He further urged African governments to invest in the translation of other African cultures, in their own local dialects, to help enlighten people about the culture of others.
The director said that translation contributed to the building of societies as well as bring about the exchange of cultural ideas which would help in fighting terrorism, stressing that exchange of culture was a great weapon that could be used in fighting terrorism.
Moghith also said that the exchange of culture would help to create an African human bloc which would in turn make Africa an economic bloc in the international arena.
He called for the elimination of terrorism, saying that “it affects our economic resources and hinders our progress. “
The lecturer also tasked journalists to engage in translation by creating an African identity to solve the crises relating to the definition of culture, adding that they could do this through their reportage. (NAN)