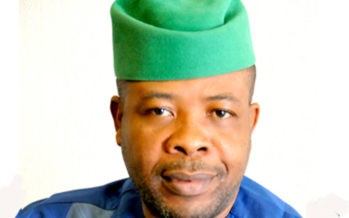 The Supreme Court has declared candidate of the All Progressives Congress(APC) Hope Uzodinma as Imo Governor.
It declared that Uzodinma be sworn in immediately.
In sacking Governor Emeka Ihedioha, the Court in a lead judgment by Justice Kudirat Kekere-Ekun, was unanimous that the Independent National Electoral Commission (INEC) was wrong to have excluded some votes from the scores of Uzodinma.
The court postponed judgment in the Sokoto case till Monday.