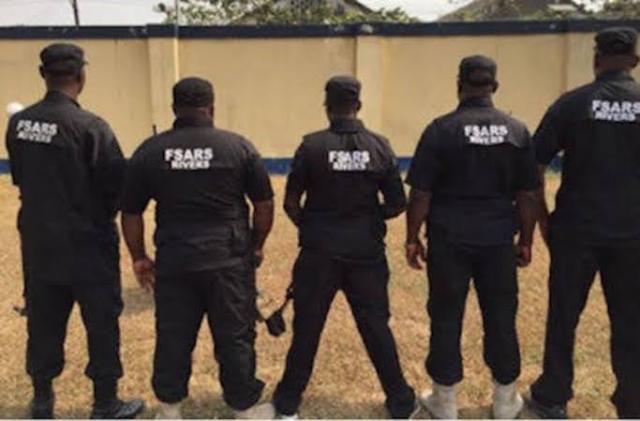 Rights group, the International Society for Civil Liberties & the Rule of Law (Intersociety) has said over 30,400 Nigerians lost their lives in custody of the recently disbanded police Special Anti Robbery Squad (SARS) in extra-judicial killings from 2004.

The group said its analysis of extra-judicial killing of unprocessed detainees within the 16-year period showed how that SARS was responsible for the disappearance of thousands of Nigerians who were not legally arrested or tried before being executed in custody.

According to the group, examination of SARS activities showed at least 10 citizens were killed monthly per state in the years under review.

“This further translates to 370 persons monthly and 4,440 yearly,” Intersociety said in its report sent to Peoples Gazette by its director Emeka Umeagbalasi. “In other words, Nigeria as a whole is most likely to have lost in the past sixteen years or since 2004 a total of 30,400 unprocessed citizens to police extrajudicial killings mainly perpetrated by its SARS.”

Intersociety defines unprocessed detainees as citizens who were taken into custodies and pre-judicially accused of breaking the law and tortured to death or shot dead after they have been taken into custodies without undergoing full processes of arrest, investigation, prosecution, fair trial, conviction and sentencing.

Until the police were forced to make changes amidst recent campaigns to end police brutality, Nigerian police officers had for decades exercised vast powers of life and death over detained citizens.

“Torture and extrajudicial killings by NPF personnel particularly its SARS are in most cases fueled by trio of hate, corrupt and crude or unprofessional policing,” Intersociety said