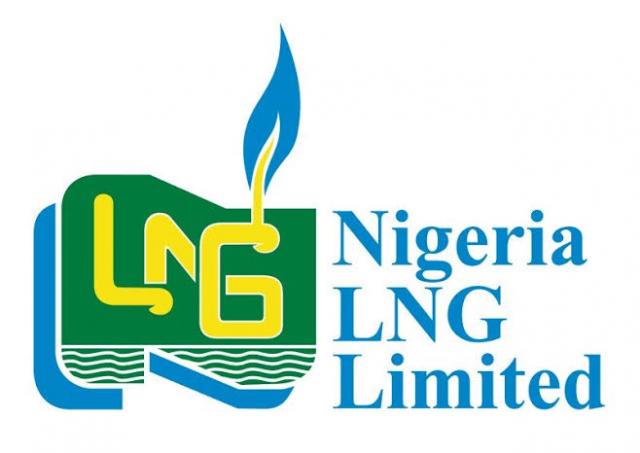 The time frame for the finishing of the Nigeria LNG Limited’s Train-7 project may suffer a setback as a result of the long running labour dispute between members of the National Association of Plant Operators and the management of Daewoo E & C Nigeria Limited.

On account of the simmering dispute, the management of Daewoo Engineering and Construction Nigeria Limited has closed down its Train 7 project site and ordered its workers to vacate all work locations under its purview.

Daewoo, a South Korean firm hitherto has been in an industrial crisis with its workers who are protesting the refusal of the company
to allow them unionized under NAPO, alleged illegal deductions of check off dues from their salaries and dismissal of 24 of their colleagues.

Daewoo in a memo signed by its Project Manager, Mr Sung Lee, said it could no longer guarantee the safety of workers and equipment sequel to an incident last Friday which led to severe damages to the company’s properties and impacting on the safety of the workforce.

Lee in the memo titled “Site Shut Down” advised all workers residing at its Workers’ Village should vacate their rooms, adding that he was unsure when activities will recommence in the site.

The statement reads, “Management can no longer guarantee the safety of the workers and equipment.

“Consequently, the management has decided to shut down the work site effective Monday 10th October 2022 since it can no longer guarantee the safety of both personnel and equipment.

“As a result of this, site activities are not sure to commence any time soon. Therefore, all workers are hereby put on standby

“All workers resident in workers village are strictly advised to vacate their rooms immediately.

“Management will announce the resumption of site operations when the issues are resolved, and the safety of employees and equipment can be guaranteed.”

Meanwhile, the President of NAPO, Mr Harold Benstowe, has accused the management of Daewoo of insincerity in dealing with the issues.