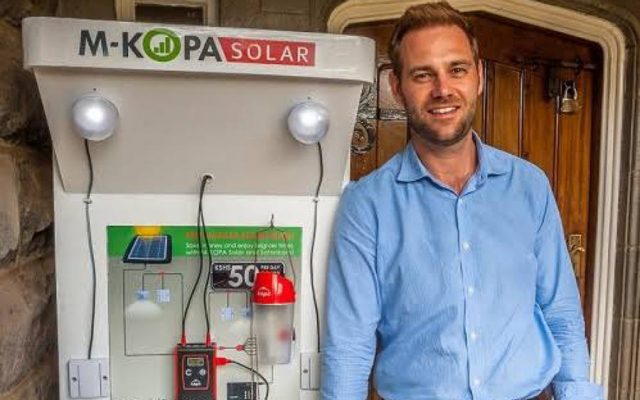 Asset financing platform, M-KOPA, has raised $75 million to expand operation in Africa as it targets the continent’s underbanked customers in selected markets.

The growth equity round represents its fifth funding, taking its total equity raised to $190 million – the company has raised similar rounds of debt too.

The funding round which was led by Generation Investment Management and Broadscale Group also saw participation from previous backers such as the CDC Group and LGT Lightrock as well as LocalGlobe’s Latitude Fund and HEPCO Capital Management.

Jesse Moore, co-founder and CEO noted that its model is very inclusive in terms of who can qualify unlike the traditional credit instruments which have a number of restrictions in terms of screening, collateral or a guarantor, thus limiting people when it comes to financial inclusion.

“M-KOPA’s model welcomes everybody. There’s no upfront scoring; if you can pay the upfront deposit, that’s all we require. And then you’re into a relationship where consumers can get the solar system or smartphones which irrespective of the market, whether you’re in Lagos or semi-urban Nairobi, can immediately put those to enhance their businesses.”

Mayor Patel, COO, M-KOPA said, “We are enabling customers who otherwise could not have been able to access that kind of support, to then plough that back into productive assets that are helping them generate more income in their lives.

“When we go back to our customers, which we do regularly, and ask them how they use the products or services, over 30% of them report back to us saying they use this to kind of generate additional income and support their livelihoods.”