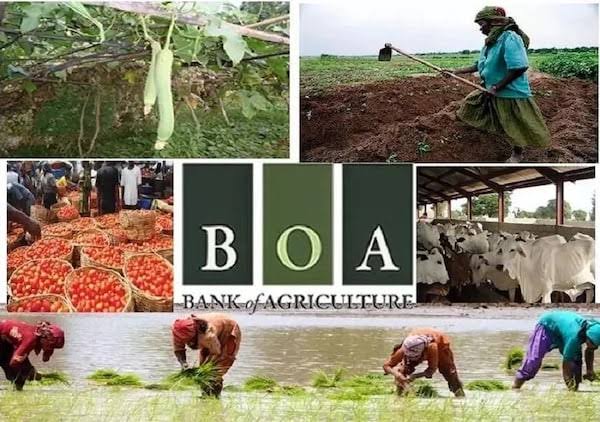 The Federal government has privatised the country’s Bank of Agriculture (BoA) and asked farmers to purchase 40 percent shares of the new financial institution.

Minister of Agriculture and Rural Development, Chief Audu Ogbeh who made the announcement over the weekend, said the privatisation would help to create a viable and virile farmers’ bank in the mould of similar institutions in the Netherlands and China.

He explained that the Central Bank of Nigeria (CBN) and the Federal Ministry of Finance would own 20 percent capital, private sector and investors would have 20 percent shares, while farmers will have 40 percent shares.

“We want to call on all farmers, old and new, male or female everywhere in Nigeria to prepare to buy shares in the Bank of Agriculture (BoA) when the sale opens. It is time to join in owning the farmers’ bank,” he said.

“Our administration, upon assumption of office, decided to take steps to stabilise, commercialise and partially privatise the Bank of Agriculture so it ceases to be wholly government bank constantly losing money.

“I decided that we needed to restructure the BoA to make it run more efficiently and like similar Banks in Holland and China.

“We proposed this to the National Economic Committee, headed by the Vice President, Prof. Yemi Osinbajo.

“Thereafter, the Bureau of Public Enterprise (BPE) took over and after several months, concluded the work.

“The Bank is expected to have a capital structure of N250 billion.

“Our desire is to create a viable and virile farmers’ Bank as it exists in China and Holland,’’ the minister said.

The Director-General of BPE, Mr Alex Okoh, had said that the privatisation process would be finalised in 90 days.