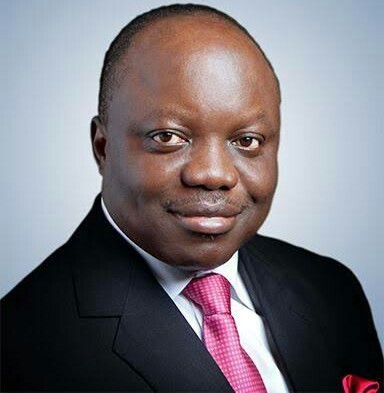 Uduaghan who officially announced his return to the PDP on Monday, was received back into the party at his ward, Aigborodo Ward 6, in Warri North Local Government Council of Delta State.

Uduaghan served as secretary to the government under the PDP government of James Ibori, and later became governor of Delta under the party’s platform. He governed for eight years from 2007 to 2015.

He defected to the APC in 2018, and in 2019, went on to contest for the Delta South senatorial district but lost to James Manager.