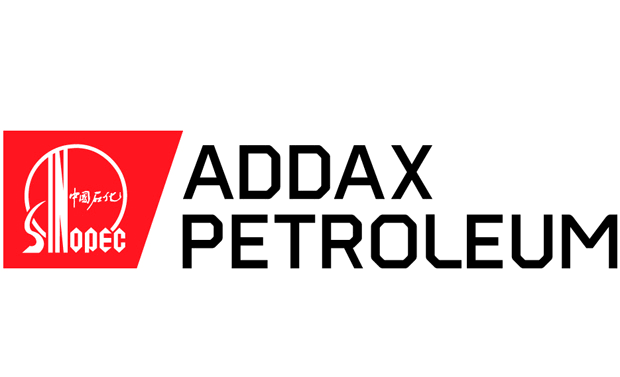 Director/Chief Executive Officer of DPR, Sarki Auwalu who announced the decision, said the affected licenses include OML 123, 124, 126 and 137.

Auwalu who spoke to journalists on Tuesday, said the decision was taken in a bid to address production and revenue losses occasioned by the neglect of the assets.

He said more than 50 percent of assets remain undeveloped after several years, contrary to the principle of Petroleum Act.

“OML 137 holds gas reserves of more than three trillion tcf, adding that reserves have remained flat over the years without any form of development,” he said.

Addax Petroleum had declared a force majeure on its operations in 2015, affecting the Antan project.

Auwalu stated that the revoked licenses have been awarded to Kaztec and Salvic Consortium after following due process based on the same terms and conditions given to Addax.

According to him, Addax was found culpable for significant gas flaring even though it never supplied gas to the domestic market.

Auwalu also noted that crude production from the revoked assets has been declining over the years due to lack of investment by the oil company.