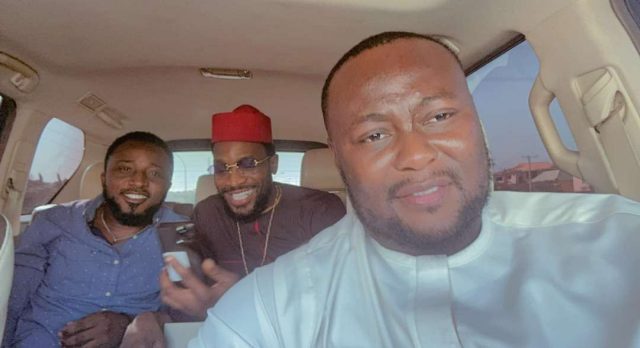 Oladapo Oyebanjo, popularly known as D’Banj, a Nigerian music star, has broken his silence after his release from the custody of the Independent Corrupt Practices and Other Related Offences Commission (ICPC).

The singer who was detained over allegations of fraud associated with the N-Power programme, said he was released on self recognition.

He said, “Global thank you to the world. I was invited on an ongoing investigation in ICPC. I have assisted the commission with all I know and I am confident in their capacity to unravel the truth. I have no business with fraud, all I do is chop life.

“I was released on self-recognition because nothing was seen or found on me. God bless you all my people.”

February 2, 2023
The Supreme Court has dismissed a suit filed by the Peoples Democratic Party (PDP) seeking to restore the nullification of the participation of...