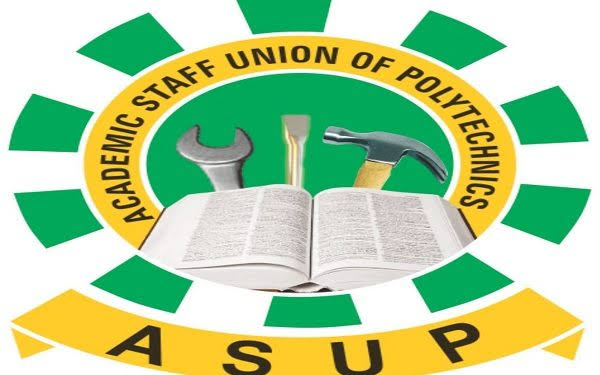 The Academic Staff Union of Polytechnics (ASUP) has said it will commence a two-week strike from May 16, 2022.

The decision comes days after the Academic Staff Union of Universities (ASUU) extended its own strike action by three months.

ASUP, in a statement on Wednesday, said it took the decision after an emergency National Executive Council meeting held on Wednesday.

In Osun, BVAS is on trial, By Ismail Omipidan