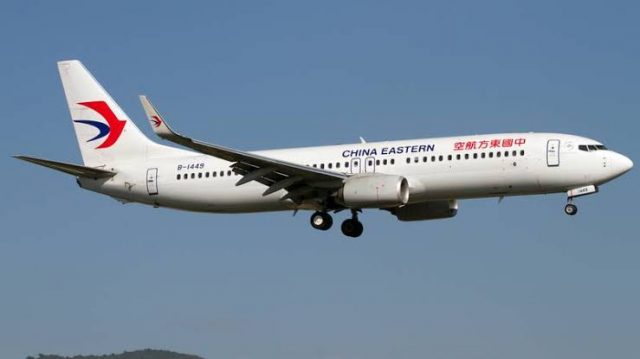 The plane belonging to China Eastern Airlines crashed in Teng County, Wuzhou of Guangxi province and caused a mountain fire.

The flight MU5736 was flying from Guangzhou to Kunming and departed the airport at 13.11 PM. The flight was scheduled to arrive at 15.05 PM.

Back in 2018, a Lion Air Flight 610 operating Boeing 737 Max crashed, while another 737 Max crashed in 2019, operated by Ethiopian Airlines. All Boeing 737 MAX passenger planes were grounded worldwide following the two incidents.

However, the plane operated by China Eastern Airlines is a regular Boeing 737-89P and doesn’t belong to the Max family. As per the data from flight tracking website FlightRadar24, the plane was only 6-years old.

June 29, 2022
Governor Bello Matawalle of Zamfara State has said that the state government relied on an extant legislation to direct residents to acquire weapons...