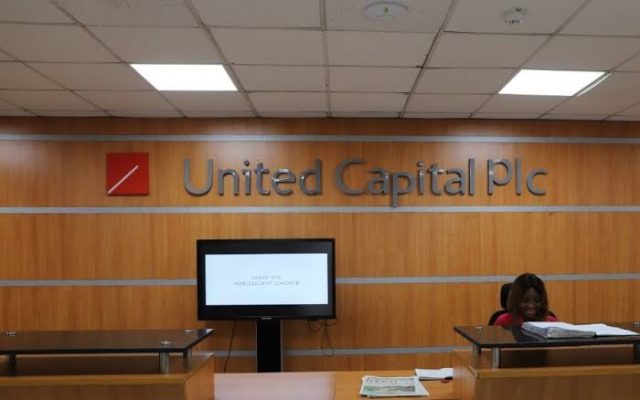 In the unaudited financial statement, the firm recorded gross earnings of N1.92 billion, up by 32.23% when compared to N1.45 billion reported in the first quarter of 2019.