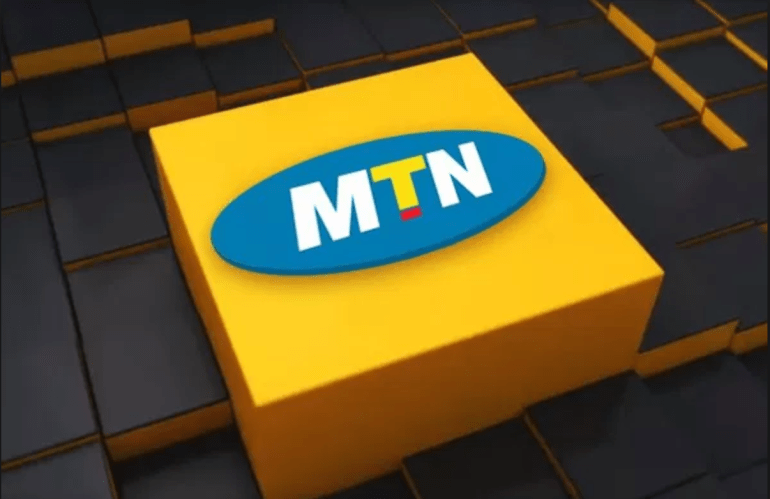 Telecom workers in Nigeria have threatened to disrupt the services of MTN Nigeria and embark on industrial action if their union demands are not met.

The workers accused the Telecom company of ignoring the recommendations of its workers despite federal government’s intervention.

This was disclosed by Mr Opeyemi Tomori, President of the Private Telecommunications and Communications Senior Staff Association of Nigeria (PTECSSAN) in a statement on Tuesday.

The Union said MTN has ignored demands of the union, despite the Labour Ministry’s interventions, adding that “It has become inevitable that our union issues this 14-day ultimatum to alert the public of imminent industrial action.”

“Also, the disruption of telecoms service it may cause MTN network subscribers, and the adverse effect on their businesses, business partners and associates.

“As daunting as those issues raised back then were, it was the firm belief of our union that the collective bargaining agreement, if negotiated in good faith and signed off by both parties, would go a long way in addressing the concerns of the workers in the organisation.

“Unfortunately, the company has remained adamant, insisting that all the workers’ conditions of service as stated in the company’s policy must remain so and cannot be negotiated.

“This negates the agreement they hitherto signed at the Ministry of Labour to fully negotiate the workers’ condition of service,” it said.

The union also said the issues are the non-existence of mutually negotiated exit benefits; discriminatory remuneration or benefits; inhumane retirement benefit. They urged MTN’s management to immediately lift the embargo it placed on some workers from membership of the union by communicating to them that they are free to join the union since membership is in the first instance, is voluntary, NAN reported.

“If any of our demands are not met on or before Feb. 23, 2022, we shall be mobilising in conjunction with other sister unions affiliated to Nigeria Labour Congress workers within and outside the company for industrial actions that will force management to grant our demands,” the workers noted.