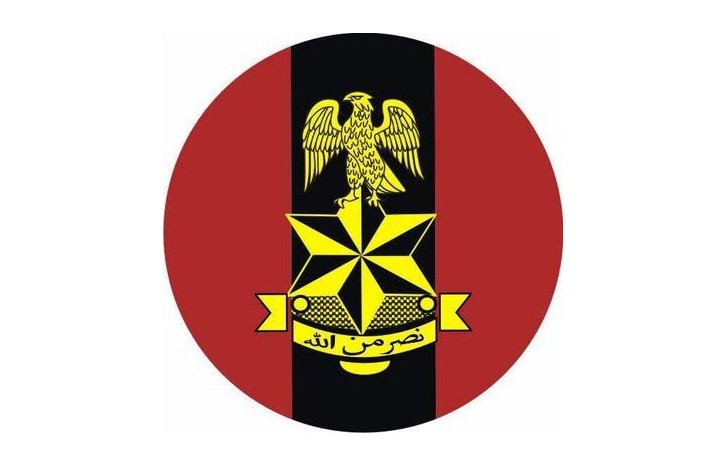 In what looked like a sting operation, security operatives in Kaduna have reported apprehending some bandits and criminals suspected to be members of gangs disturbing the area, in a move to stem attacks and isolated killings in Southern Kaduna.

Col. David Nwakonobi, the Sector Commander of Operation Safe Haven in Kafanchan, told newsmen that eight suspects were arrested at different locations with dangerous weapons in their possession during the operation carried out by the task force.

Dangerous weapons were recovered from the suspects, some of which include locally fabricated pump action guns, locally made pistols, 9 mm ammunition, machetes, and motorcycles.

One of the bandits involved in the last attack in one of the communities was killed in a shootout and his corpse was discovered in Kibori village during a rescue operation by the troops according to Colonel Nwakonobi.

Speaking to Business Hallmark, a community leader in Kibori, Haruna Bonnet said ” We are at a loss, our lives have become like chicken which can be snuffed out at will, what we are witnessing is a progrom. Anybody can be killed with impunity. We are witnessing darkness at noon.”

Recall that bandits in recent times have made Southern Kaduna a very dreary to reside. Several attacks in various villages across the region have led to many deaths with many others being displaced after fires ignited by the raiders, engulf houses and destroy property.

Perplexed by the situation, the Kaduna State Governor, Nasiru El-Rufai on Tuesday, August 4, sought support from traditional rulers over the recent killings in the southern part of the state.

The governor disclosed in a meeting with traditional rulers from the three senatorial zones said there is a need for all hands to be on neck towards bringing lasting peace to the troubled area and other parts of the state.

He also challenged the traditional rulers to fish out criminal elements in their midst.
Zamani Jonah, a resident of the area told this newspaper that ” our elites are tired, they are wearied, despite protest to authorities, the killings haven’t abated, and with invitation sent to Dr.Obadiah Malaifia by Department of State Security, DSS, for airing his views on the killings , we are afraid of being arrested if we speak out.”