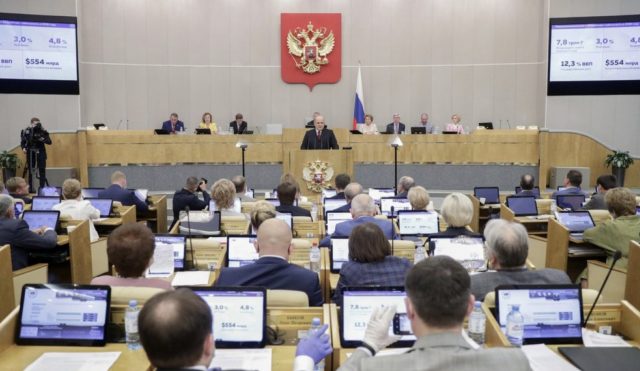 Authorities in Russia have drawn up a ‘road map’ that envisages restrictions on cryptocurrencies but not a complete ban as advocated by the central bank, a document seen by Reuters showed on Friday.

The country’s politicians had pushed for a change of tack by the central bank, which had last week, favoured restricting cryptocurrency trading and mining over of concerns it may cause financial instability.

The working group participants include the finance, economy, digital and interior ministries, the FSB security service, and the central bank, Reuters reported.

Deputy Prime Minister Dmitry Chernyshenko has signed the road map, according to the document.

A representative for Chernyshenko confirmed the document’s authenticity.

“We note that the points of the road map were supported in full by all agencies, with the exception of the Bank of Russia,” the document said.

The central bank said it was familiar with the draft of the road map.

“We believe it is necessary to prepare a federal law, establishing a ban on the issue and circulation on Russian territory of private digital currencies and also to determine liability for violating this ban,” the central bank said in a statement.

The working group’s proposal would allow for the buying and selling of cryptocurrencies to be provided exclusively by Russian banking organisations.

It proposes creating procedures to block foreign crypto exchanges from offering services to users in Russia but suggests that foreign platforms which obtain an appropriate licence would be permitted to operate.