Roads, streets and major markets in Onitsha, Owerri, Aba Enugu and other parts or the South East  were deserted on Friday, September 14 in observance of a sit at home order issued by the Indigenous Peoples of Biafra (IPOB) to mark what they called “Saboteur Day”. In remembrance of those killed by the armed forces in September last year’s Operation Python Dance. 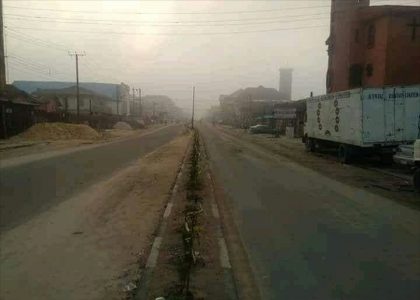