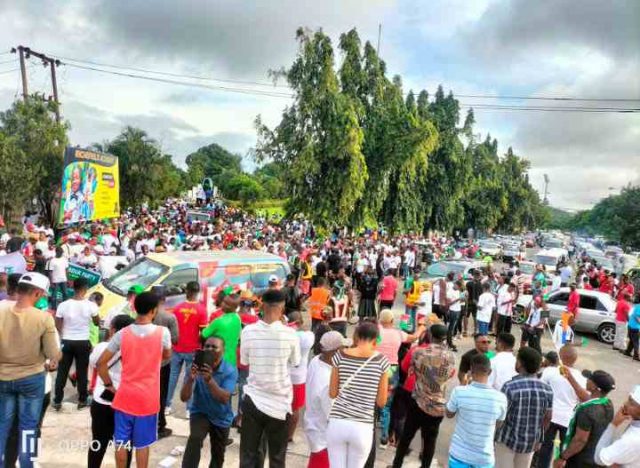 Supporters of Peter Obi, the presidential candidate of the Labour Party, on Monday, held a rally for the second time in Calabar to show their support for him ahead of the 2023 election. 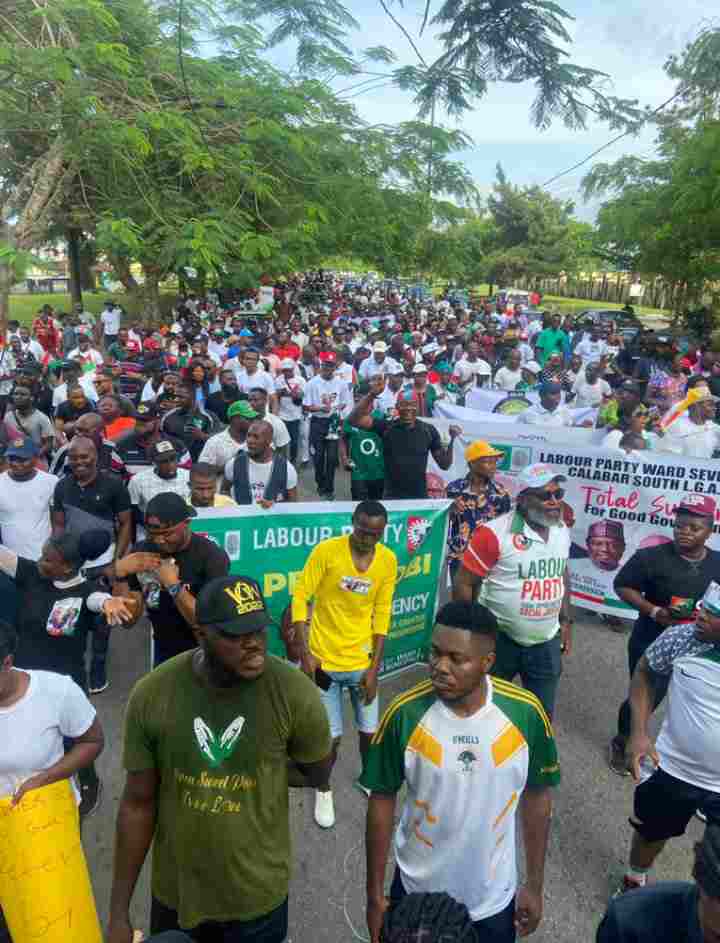 The supporters marched in their numbers within Calabar metropolis in support of the former Anambra State governor. 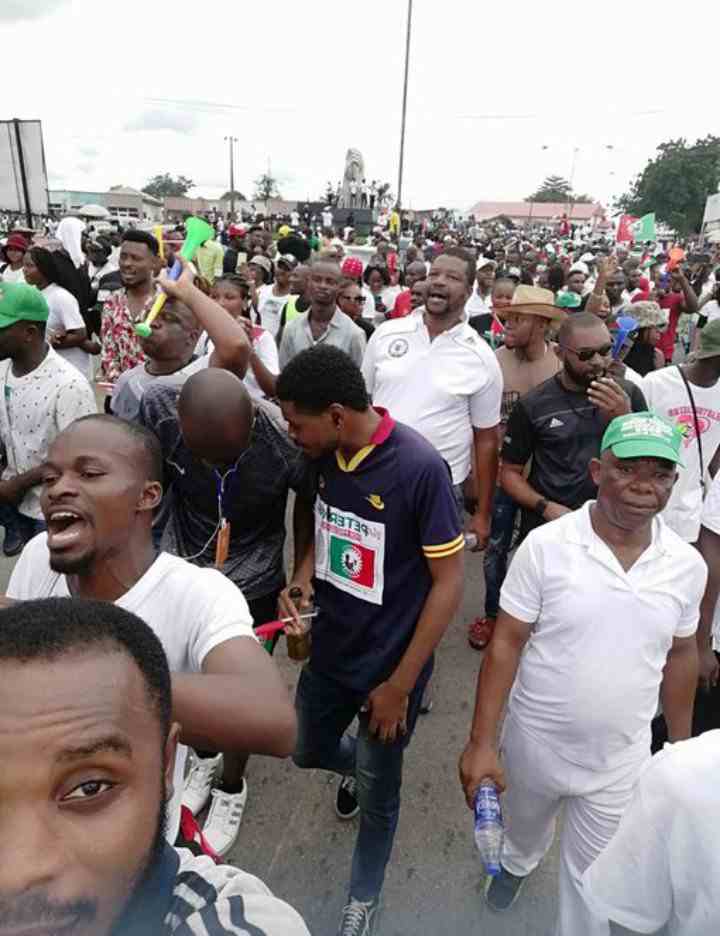 Recall that Obi’s supporters had on Saturday, held rallies in various states of the federation on the occasion of Nigeria’s 62n independence anniversary. 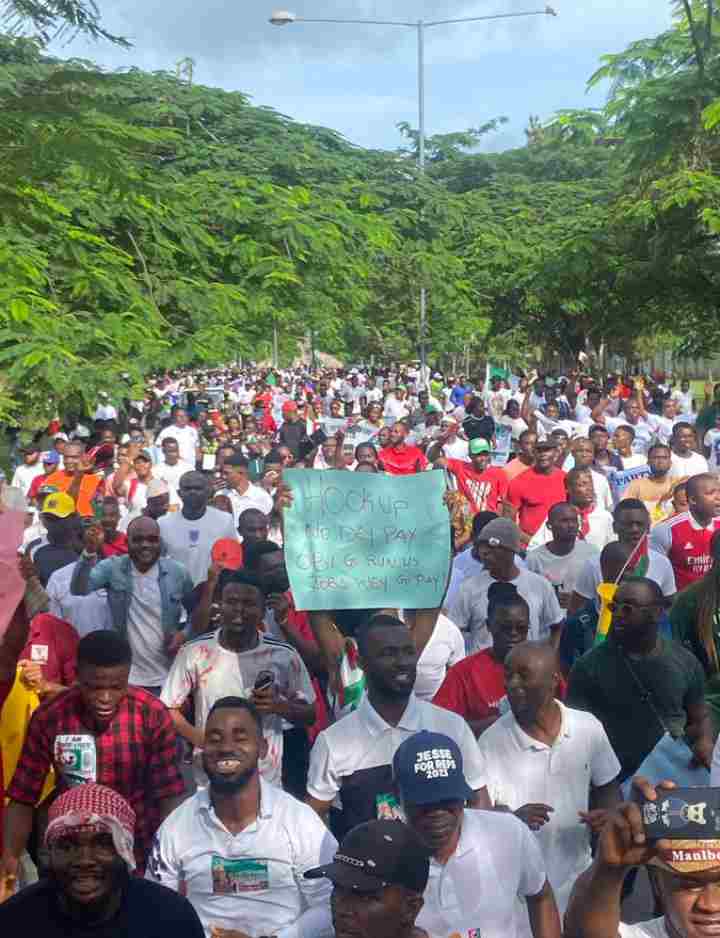