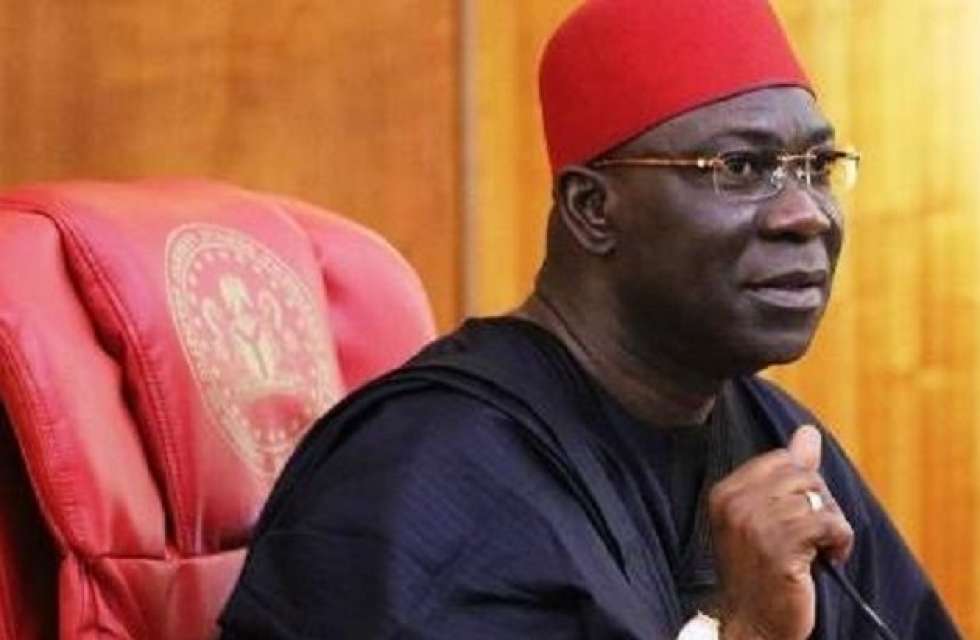 The passport of David Ukpo Nwamini, the young man in the middle of organ harvesting saga involving Ike Ekweremadu, former deputy senate president, shows that he is 21 and not 15.

David, who was to donate a kidney to Sonia Ekweremadu, daughter of Ike Ekweremadu, had reportedly told UK authorities that he’s 15 .

But according to information on the data page of David Ukpo Nwamini’s passport, the same name Ekweremadu provided an introductory letter in the medical visa application submitted to the British High Commission in Abuja, the nation’s capital, he is 21.

However, under British law, being above 18 is not enough. The question of consent is another burden the Ekweremadus will have to discharge. 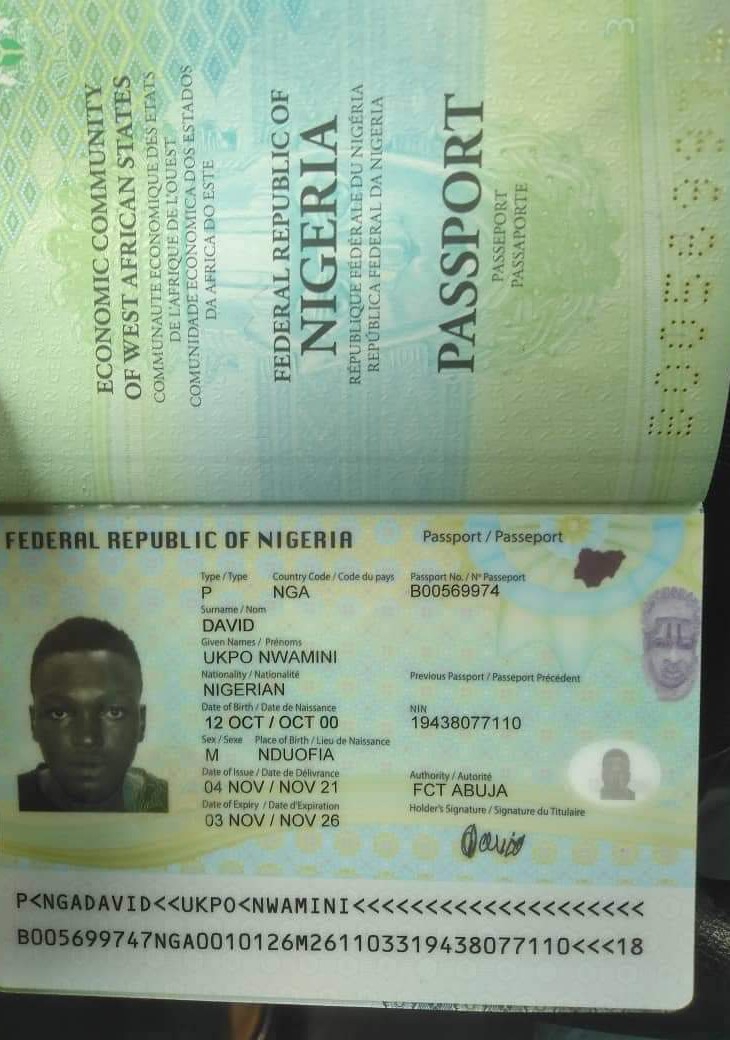 Senator Ekweremadu was seeking a kidney transplant for his sick daughter identified as Sonia, and the procedure was scheduled to take place at the Royal Free Hospital in London

The British High Commision duly issued the visa to the supposed donor who later on arrival, reported himself to British authorities that he was held under conditions of slavery.

Further investigation on his mission to the UK led to the arrest of Ekweremadu and his wife Beatrice, with the Metropolitan Police describing the individual as a minor who was age 15.

Both Ekweremadu and his wife were charged before the Uxbridge Magistrates Court on Thursday. Their request for bail was denied and they are to remain in custody pending the next court date on the 7th of July

The charge against the two borders on conspiracy to arrange the travel of a child into the UK in order to harvest organs. 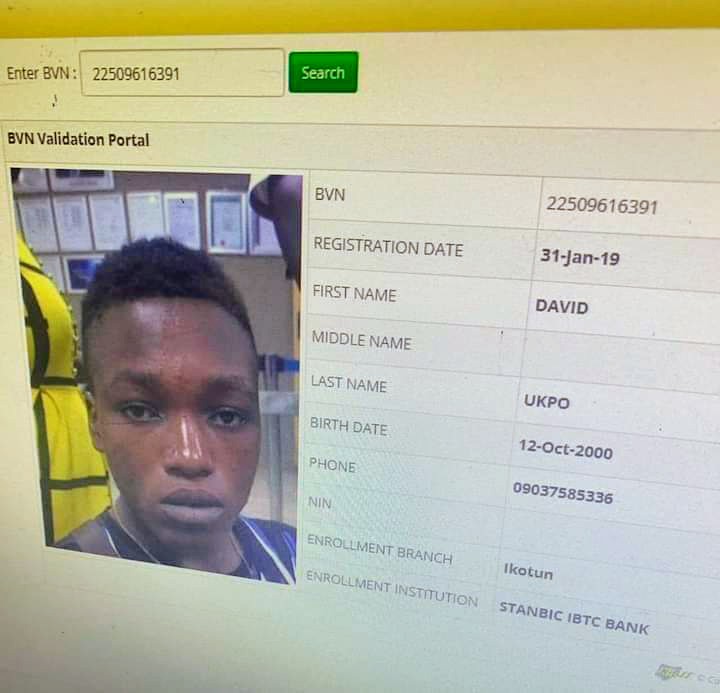 Earlier on Thursday, the Metropolitan Police published a statement on its website saying,

“[A] Beatrice Nwanneka Ekweremadu, 55 (10.9.66) of Nigeria is charged with conspiracy to arrange/facilitate travel of another person with a view to exploitation, namely organ harvesting.

“[B] Ike Ekweremadu, 60 (12.05.62) of Nigeria is charged with conspiracy to arrange/facilitate travel of another person with a view to exploitation, namely organ harvesting”

The Metropolitan Police further added that “A child has been safeguarded and we are working closely with partners on continued support. As criminal proceedings are now under way we will not be providing further details”. 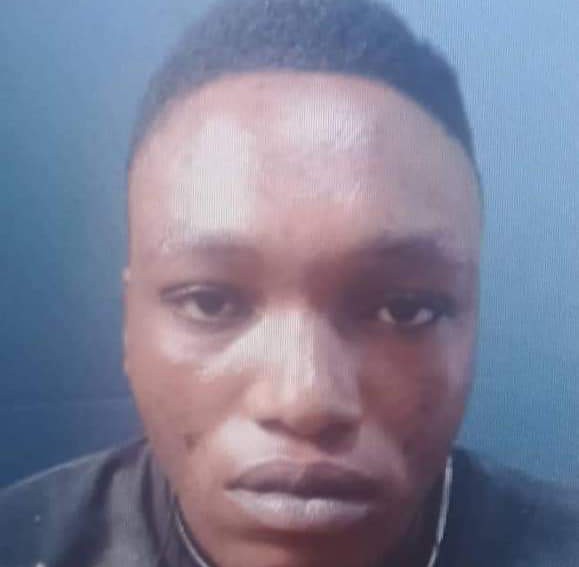