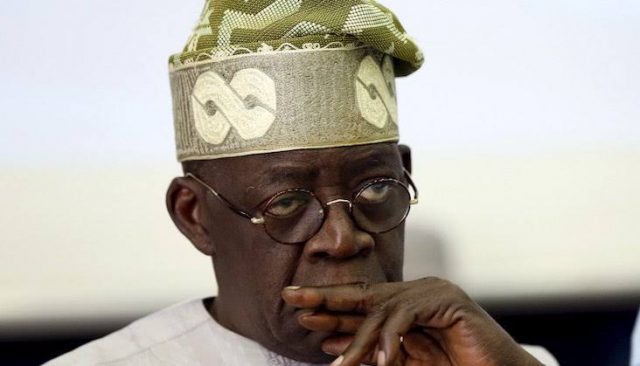 Test has confirmed that the late Chief Security Officer (CSO) to Bola Ahmed Tinubu, Lateef Raheem, who died recently had COVID-19, the media office of the former Lagos state governor has said.

But Tinubu and his wife, Oluremi, have both tested negative to the disease, Tunde Rahman, his spokesman, said in a statement issued on Monday afternoon.

However, close associates of the top politician, aides and family members who had not been tested are said to be in fear as their health status are still unknown.