The Nigeria Union of Teachers (NUT) on Wednesday told government to
increase its education budget allocation to 26 per cent in line with
UNESCO’s recommendation.

The National President of the NUT, Mr Michael Olukoya, made the call in
Lagos.

He said that the recent World Children’s Report on Nigeria, announced by
UNESCO was incorrect.

On April 9, UNESCO in its report listed Nigeria, Chad, Pakistan and
Ethiopia as some of the countries off the six key educational goals in164
countries, achievable between 2000 and 2015.

The report launched in Paris, New York, New Delhi and Santiago, Chile,
indicated that Nigeria had the highest number of children out-of-school.

According to the report, the figure represents one of the world’s worst
education systems, due to a combination of reasons such as corruption,
conflict and a lack of investment.

The six key educational goals in the Millennium Development Goals (MDGs)
include enrolling all children in primary schools; halving adult
illiteracy, and ensuring that girls had equal access to schooling.

The report said that half of the countries involved in the poor rating had
failed to enrol all children in primary schools.

According to the report, three-quarters of the nations affected by the
UNESCO report have not reduced illiteracy and gender disparities are still
beyond average at the secondary school level.

While Nigeria, Niger, Chad, Pakistan and Ethiopia were said to be off the
2015 target, nations like Afghanistan, Nepal, Sierra-Leone, Rwanda,
Tanzania and India were lauded for their efforts.

Olukoya, however, lauded Nigeria’s education policy, saying that problems
occurred with the poor implementation of the policies.

“Oftentimes, funds budgeted for education is being diverted to other areas,
which in turn, has caused a lot of setbacks for the sector. Like UNESCO
decreed that 26 per cent of the budget be allocated to education, some
states are trying to comply.

“But at the point of implementation and because of corruption in the system
and man-made problems, funds meant for education are diverted to other
areas. Our problem in Nigeria is leadership; if we have good leadership
that is committed to education, all our children will be in school.

“We will only get the children back to school through leadership commitment
and sensitisation of parents on the importance of education. Education is a
very big industry.

“The moment we have good leadership, better funding, improve welfare for
teachers, provide facilities in schools and get commitment of parents to
education, we will reverse the number of out-of -school children.

Olukoya urged the president-elect to be more committed to education.

Prof. Ralph Akinfeleye, a former Head of the Mass Communication Department,
University of Lagos, said that education must be given priority to meet the
six UNESCO educational goals.

“I am not surprised with the report; the government has failed to invest in
human development and human capital. How can they be equating Nigeria
alongside Ethiopia, Chad and Pakistan on out-of-school children. It is
embarrassing to us all. We have more resources but not channelling them
appropriately.

“Education is central to all meaningful development; it is a catalyst to
any sustainable democracy. Education is a propeller to any meaningful
change; so, the new government must change the negative trend in the system.

He also advised the in-coming government to increase education budget to 26
per cent as minimum and to also restructure education at all levels.

“We need to get out of this poor rating in enrolment, performance and
standard. This is the time to pay more attention to the sector and invest
more because any country that fails to invest on human capital is not a
state and proper country to exist in.

“Therefore, the president-elect should start from the beginning, primary,
secondary and tertiary institution,” he said.

Akinfeleye urged the new government to look into the issue of allowances
for lecturers in the universities.

“This is the time for the change in government to change our welfare. It is
no longer stomach infrastructure but knowledge and intellectual
infrastructure.” 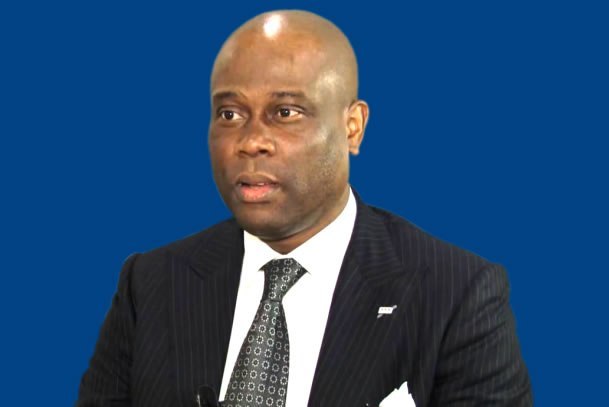