Senior lawyer and president emeritus of Igbo think tank group, Aka Ikenga, Chief Goddy Uwazurike has suggested that there might be attempts by certain interests to undermine Nigeria’s leading airline, Air Peace following recent indictment of its CEO, Chief Allen Onyema by the US justice department.

Uwazurike who reacted to the development in a statement sent to Business Hallmark on Sunday, pointed out that Air Peace has survived several probes in Nigeria, even when it was the target of those who thought it was owned by former First Lady, Patience Jonathan.

“The rise of Airpeace coy took everyone by surprise. The attitude was that the company belonged to Mrs Patience Jonathan, also known as Mama Peace. The subsequent investigation into the affairs of the company was thorough,” he said.

“Now fast forward to 2019 when the company decided to establish itself as an international airline. While the government was dillydallying, Airpeace decided to fly back Nigerians who were in danger of being massacred in South Africa.

“The rescue exercise cost the company millions of dollars. The government of Nigeria was lookwarm in congratulating Airpeace . Airpeace requested for commercial flight business in South Africa.”

Uwazurike who is also the Cordinator of Citizens Rights Advocates, noted that the airline’s recent accomplishments, and it’s emerging status as a global brand has caused the world police to take notice of “an African threat” to Western dominance.

“Airpeace has placed a lot of orders from Boeing but a single order from a rival company is an anathema!

“Airpeace must not succumb to the evil machinations of the enemy. In a synchronised fashion, the talk is how to get the Nigerian authority to go after airpeace! The carpet baggers are even scheming how the Nigerian government will take over Airpeace.

“It does not matter to the evil people that what was widely published is an indictment which is a preliminary procedure between the prosecutor and jury. The defence was not involved. The evil people are not bordered that the whole issue is why tax was not paid the way the IRS of US wants it.

“The actions of the evil people must be condemned. Airpeace must thrive 100%. Leave Airpeace in peace. Leave Allen Onyema alone. Go and set up your own airline!

“Stop manipulating the US legal system! Donald Trump is still the US president, not withstanding the tax issues bedevilling him. Leave Airpeace alone!” 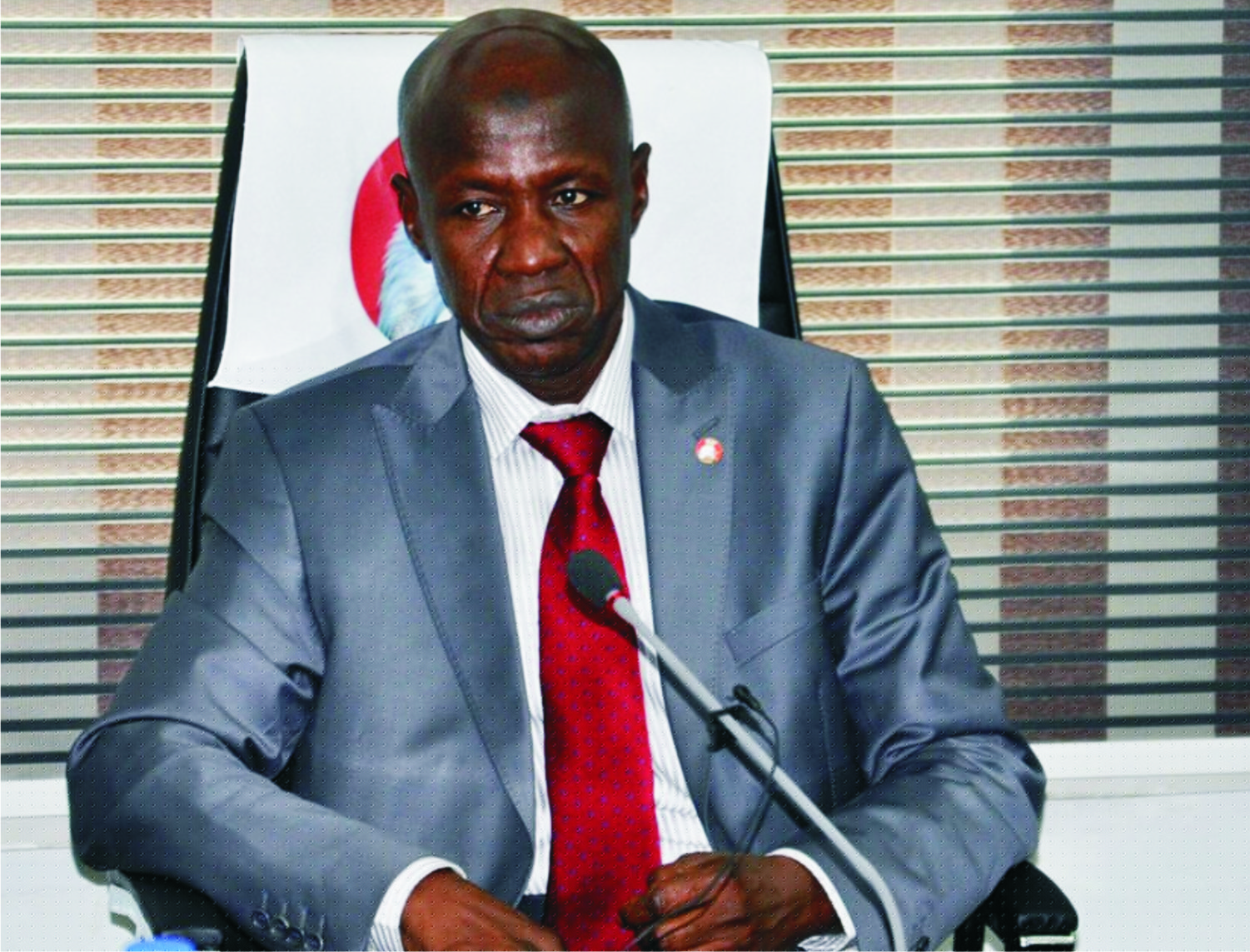 ‘Magu a victim of power play in presidency’ He only honoured invitation – EFCC denies arrest of its boss, Magu