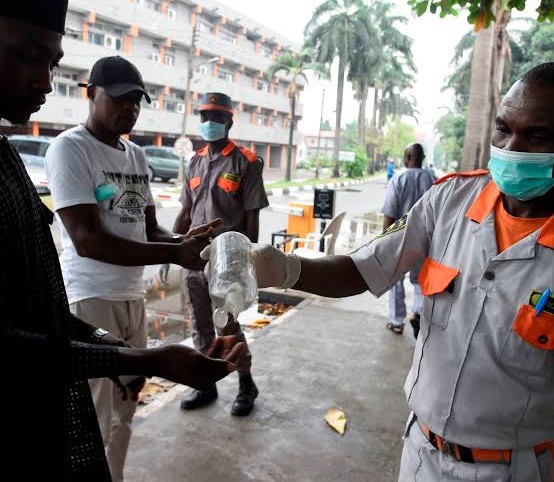 Nigeria, on Thursday, recorded another seven fatalities from Covid-19 and 727 cases of the virus as cases infections continue to rise, driven by the more dangerous Delta variant.

Of the new figures, Rivers State topped the chat with 257 cases, while Lagos, the epicenter of the outbreak recorded 157 cases to take the second position on the log.

The Nigeria Centre for Disease Control (NCDC) disclosed this in an update shared on its Facebook page late Thursday night.

The disease centre noted that seven additional deaths were recorded within the last 24 hours, adding that 727 new infections were reported across 17 states of the federation and the Federal Capital Territory.

The data indicates that the new cases increased Nigeria’s total infections to 197,773 while the fatality now stands at 2,585.

According to the agency, the country has successfully treated and discharged 185,597 COVID-19 cases, although 9,591 are still down with the illness.

After Rivers and Lagos States, Edo in the South-south followed with 85 cases to rank third, while Imo State in the South-east recorded 63 cases.

The FCT in the North-central recorded 33 cases; Delta, 28; Kaduna, 27; Benue, 17, while Akwa Ibom and Ekiti State recorded 13 cases each. This is followed by Taraba and Bayelsa with 12 and five cases respectively.