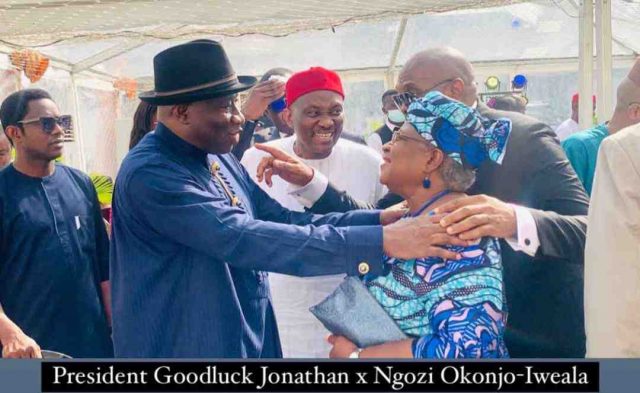 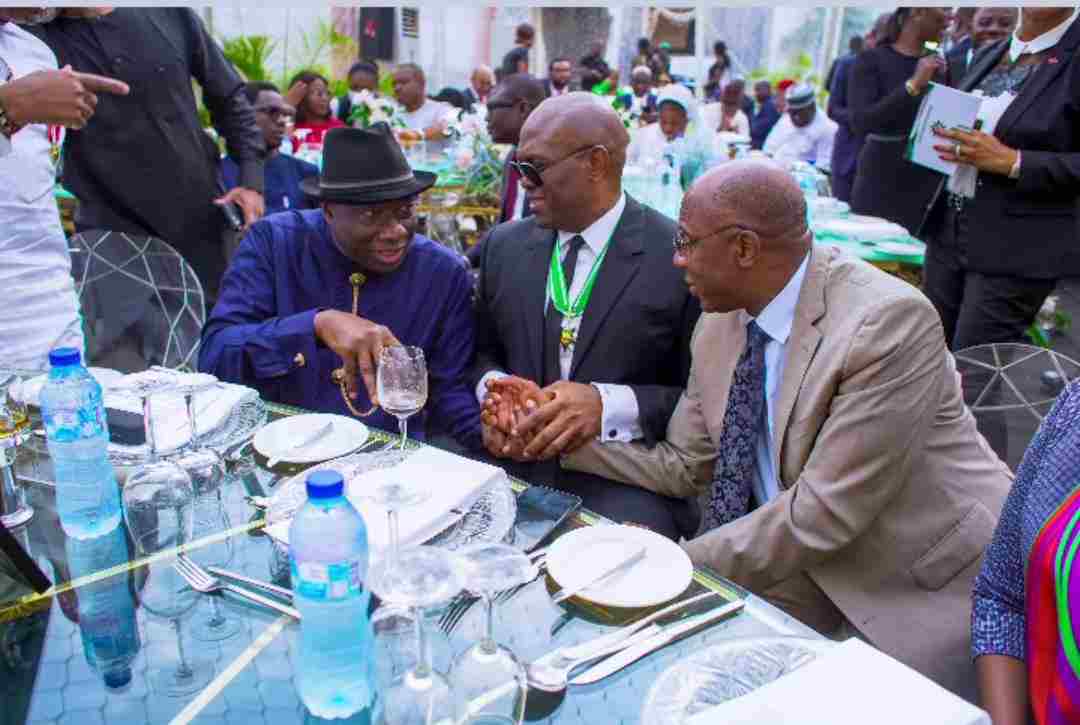 The reception was to celebrate the conferment of national honours on them by President Muhammadu Buhari. 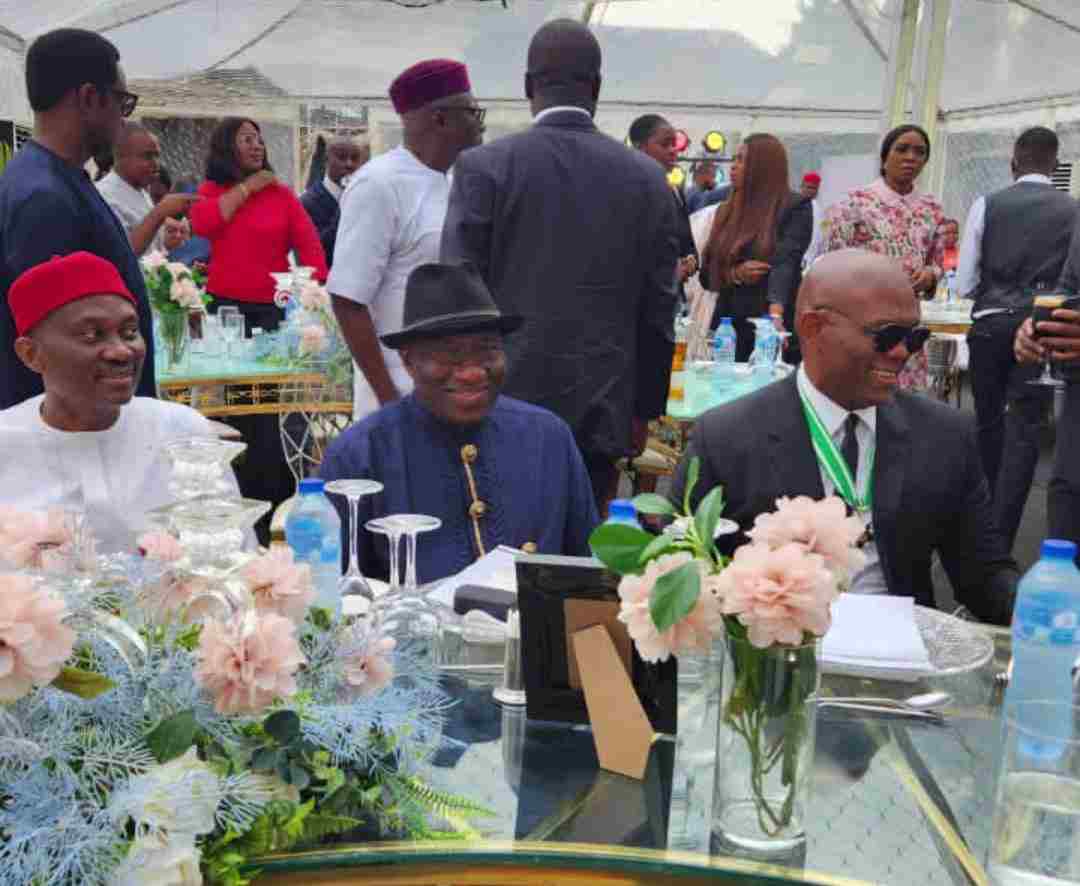 While, Tony was conferred with Commander Of the Federal Republic, Ndudi, house minority leader, was honoured with Officer of the Order of the Niger. 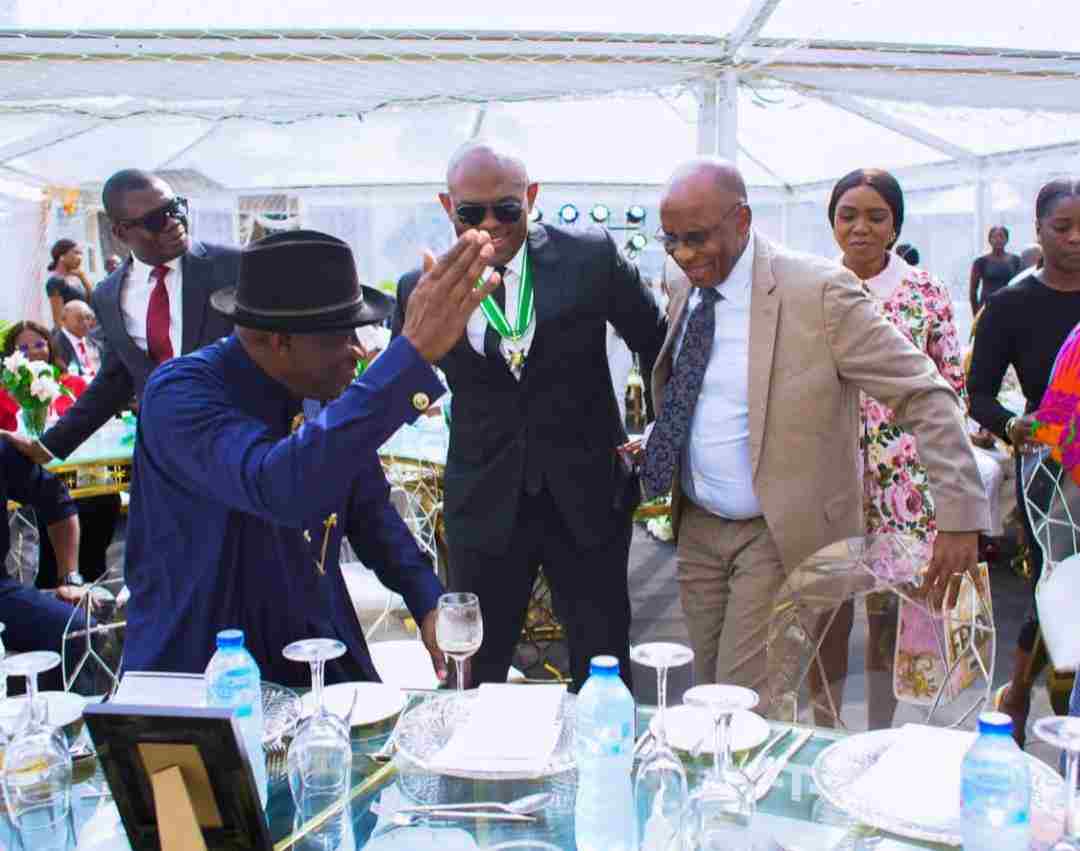 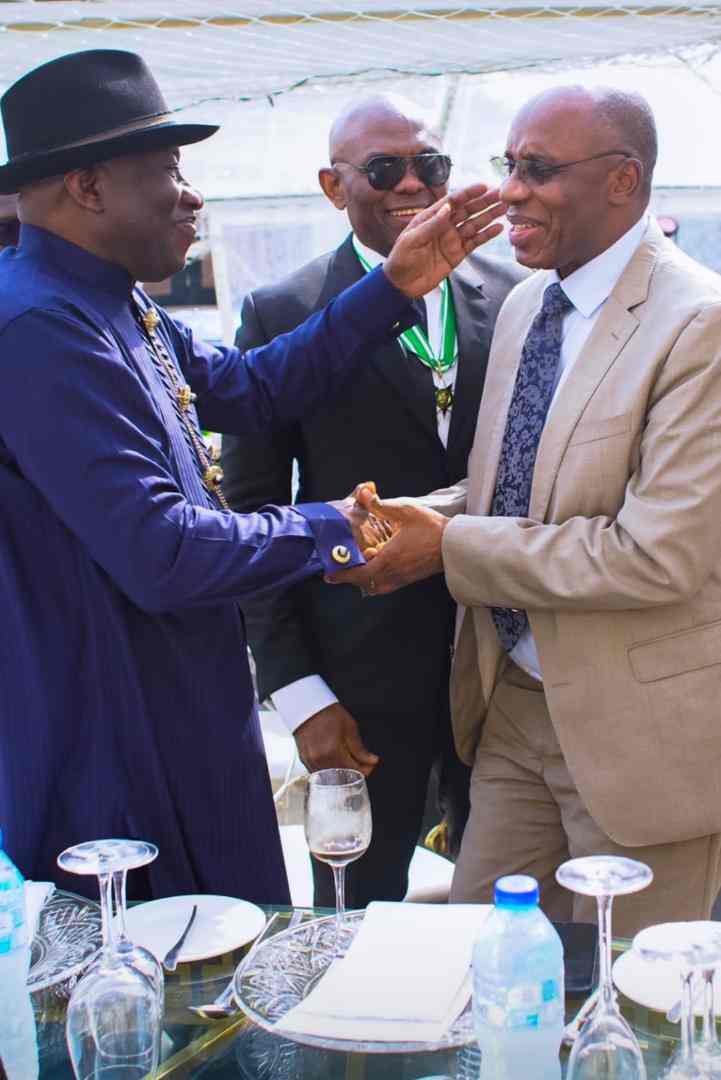