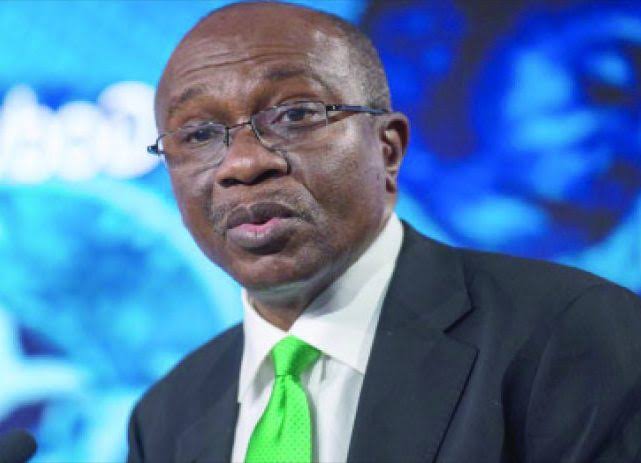 The naira has fallen by 108 per cent against the West African CFA (popularly known as CFA) in the past five years as the latter rallies to wipe out the hitherto wide trading gap between the two currencies.
CFA, which is used by eight former West African colonies – Benin, Burkina Faso, Côte d’Ivoire, Guinea-Bissau, Mali, Niger, Senegal and Togo – exchanged for 33k on August 21, 2015, exactly five years ago.
According to data sourced from the Central Bank of Nigeria (CBN), it gained 36 kobo from August 19, 2015 to close at 0.6888 CFA/N1 on the CBN rate last week. This translates to a 108-per cent loss for the struggling naira.
Further analysis shows that the naira, unlike the past five years, held firmer against the now-aggressive CFA in the first half of the decade reviewed. The naira closed at approximately 29 kobo for one CFA on August 21, 2010. It maintained its market dominance until 2013, when it started a gradual easing.
It was not until 2015 when CFA began to take a spot as a competitive currency and started an aggressive rally that would remarkably close the previous wide differential between the two currencies. Between August 2015 and August 2016, the naira lost about 69 percent against CFA year-on-year.
Within 12 months, the naira lost about 23 kobo to CFA, a currency that symbolises French economic imprint on the West Africa sub-region. The currency has recorded a similar leap in its value appreciation against the naira year-to-date, climbing from 0.5228/N1 it opened the year with to 0.6888 /N1 (translating to 32 percent) at the close of last week’s trading.
The imperialist currency traded for about 15 kobo at the turn of this millennium. Until the West Africa trade corridor opened for unprecedented smuggling, not many Nigerians knew much about the currency, which is currently being considered for a replacement with Eco, the proposed West Africa regional legal tender.
CFA’s current resurgence is coming on the heels of the continued closure of the country’s border against neighbouring West African countries, especially the Republic of Benin, where Nigerians engage in unrestrained trade.
A weakening exchange rate against CFA means it is cheaper for citizens of the eight neighbouring countries to import from Nigeria and it is more expensive for Nigerian traders to do business in those countries.
But while the cost of importing from those countries is on the increase with an average Nigerian household feeling the pains, the country does not seem to gain much in terms of export injections into Benin, Togo and others in the category.
The West Africa region, for instance, accounted for just 11.5 percent of the country’s total export value in 2019, which the National Bureau of Statistics (NBS) put at N19.2 trillion. Nigeria was not also among Beninoise top 10 import sources last year. The only two of Africa’s countries that made the list dominated by Europe and Asia were Togo, its neighbour, and Morocco.
Benin, topmost Nigeria’s smuggling source, procured 13.6 percent and 11 percent of its last year imports from India and China respectively. Much of the imported goods were passed on to Nigeria through the porous borders – a trade practice many experts have blamed for the country’s troubled real sector.
The Federal Government, last year, closed the country’s land borders against Benin, Chad and Niger as a major strategy to battle insecurity and dumping – twin challenges that have stunted growth in recent times.
Unofficial trade between Nigeria and Benin is a major factor deciding the country (Nigeria)’s food price inflation. The price of rice experienced a spark last year, few weeks after the government announced the border closure. The price has thus increased by around 100 percent in the past year.
Also last week, the CBN sold the pound above N500, as naira continues to battle major headwinds. For the first time, the CBN on Wednesday sold a pound for N501.98 and quoted N500.659 as its buying rate. At the parallel market, the currency is going for as much as N600. With the official rate hitting and surpassing N500 before the naira gained a momentary respite on Thursday, a new yardstick may have been set at the foreign exchange market
The naira has faced daunting challenges since the beginning of the year. The apex bank’s plan to converge the rates has faced serious scrutiny.
Bismarck Rewane, a member of President Muhammadu Buhari’s Economic Advisory Council, said unification is a tough policy option the Central Bank would need to make.